Lizzo, shown on May 17 in New York City, has rerecorded a lyric in her new song after criticism.

Lizzo, shown on May 17 in New York City, has rerecorded a lyric in her new song after criticism.

Singer-songwriter Lizzo has rereleased her new single “Grrrls” with a lyric change after it sparked heated discussions online about ableist language.

The song, which is set to appear on her upcoming album Special, received praise and excitement from many fans upon its release last Friday. Others, especially those within the disability community, expressed concern about her use of the word “spaz,” which many consider an ableist slur.

It originates from the term “spastic,” which has historically been used to describe people with spastic paralysis and cerebral palsy. Often used in a derogatory way to describe people in the disability community, “spaz” or “spaz out” has also been used to refer to someone losing physical control or simply acting “weird” or “uncool.” Webster’s New World College Dictionary defines it as “someone regarded as being clumsy, awkward, stupid, odd, etc.”

Black disabled activist Vilissa Thompson, LMSW, had first seen discussions online about the slur in Lizzo’s song over the weekend, particularly from disabled white people in the U.S. and the U.K. who were speaking about their experiences with the word.

Black people in the U.S. and the U.K. also pointed out how the word, which some say is a part of African American Vernacular English (AAVE), is used differently in their countries.

Among all these discussions, however, Thompson noticed that it was dominated by white disabled people in both the U.S. and the U.K. who were calling out the singer. She wished there was an amplification of Black disabled people who understand the nuances of those who use the word and those who are reclaiming it.

“The erasure of Black disabled people, when it comes to a Black entertainer, has been very prominent throughout this whole thing,” Thompson told NPR.

Thompson pointed out that language evolves, and that if the history of the word is offensive or has been used to oppress a particular group, it’s on each person to unlearn it.

“The onus is on us to not just unlearn, but also update, and improve the way that we communicate with each other, so that our words are intentionally used, so that they don’t cause unintentional harm,” Thompson said.

While Thompson believes that everyone has the opportunity to be critiqued, the way people go about it is very important. In reading the discussions online, she said she noticed it perpetuated anti-Blackness and misogynoir.

She noted that rather than fostering an open dialogue about ableist language and engaging in a conversation with Lizzo about it, the critiques piled on and missed the mark.

The intersection of race and language

Criticism is much harsher for Black people with high profiles, particularly if they’re able-bodied and stumble when it comes to disability and language, Thompson added. For example, when white musicians use ableist language in their songs, they may receive some backlash, but not the same visceral reaction that Black people do, Thompson said.

“I’m always particular about how white people and nonblack people of color engage with Black women who look a certain way. [Lizzo is] unintentionally a polarizing figure…because she has the audacity to be comfortable in her skin as a fat Black woman. If she does something that people don’t like, the pile-ons feel exacerbated, and at times unnecessarily, when it comes to her,” she said.

Lizzo released a statement on Monday acknowledging the “harmful word” in her song and announcing a rerecorded version of the song without the slur in it. “I never want to promote derogatory language. As a fat black woman in America, I’ve had many hurtful words used against me so I overstand the power words can have (whether intentionally or in my case, unintentionally),” she wrote in her statement.

Shortly after the post and the song’s rerelease, disabled people praised Lizzo for being so receptive and for responding well to the community’s feedback.

Thompson noted, however, that she was not surprised that Lizzo responded the way that she did. Having done work in Black progressive spaces, Thompson has seen Black people who are not versed in disability but who actively work to do better. They know the importance of understanding when they’ve messed up and being inclusive to everybody, she said.

“Grace and room for correction are typically not given [to Black people]. The double standard of inconsistent reactions is profound. They don’t trust Black people to do the right thing,” she said. 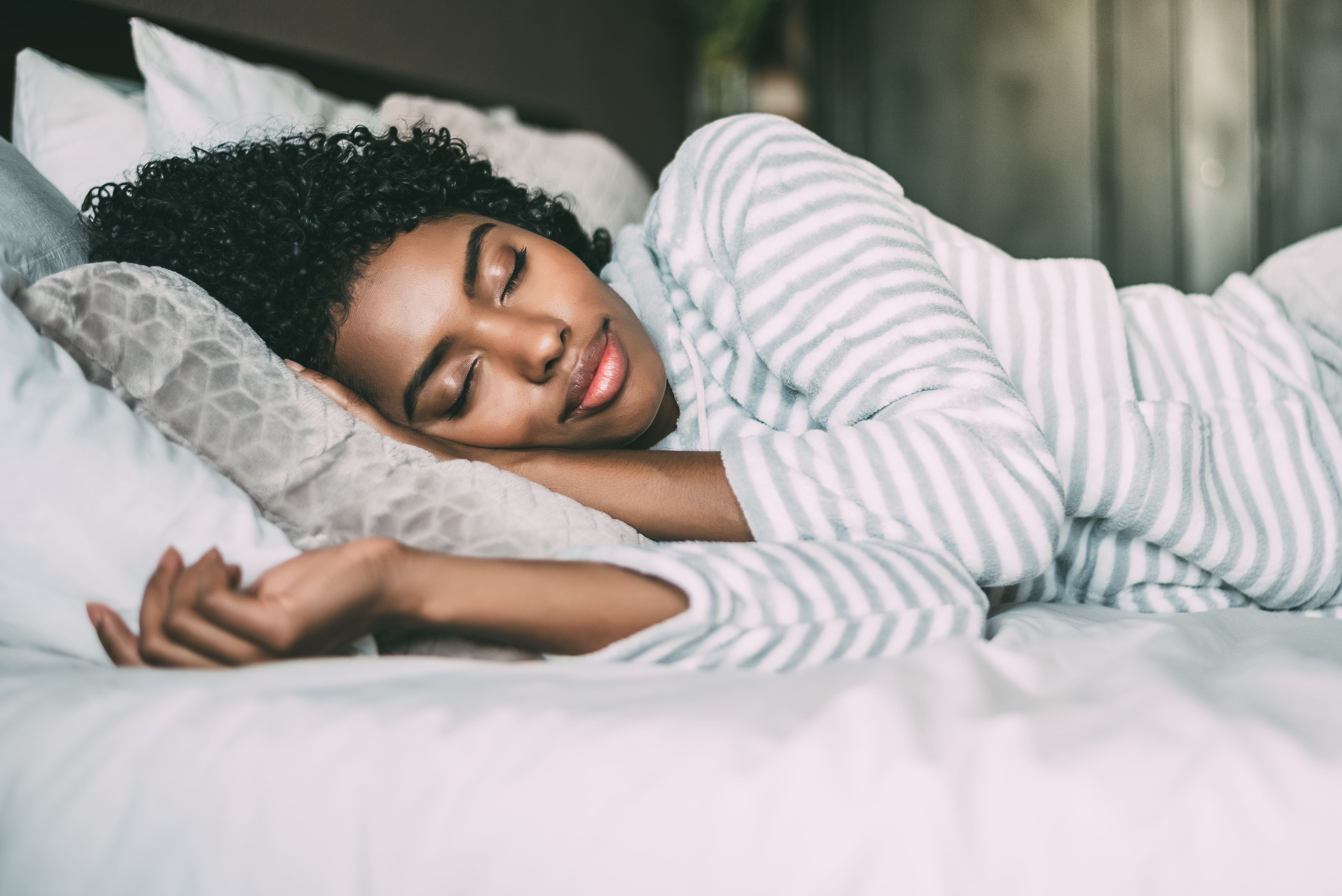