Each product we feature has been independently selected and reviewed by our editorial team. If you make a purchase using the links included, we may earn commission.

Every day, celebrities wake up and wonder what they should wear. No, I know, we do this too. And while that might be one of the great class unifiers — a humbling reminder that we’re not so different, you and I — the thing to remember is that every time a celebrity gets dressed, there’s a chance their outfit may be seen by thousands, if not millions of people. Oh.

It’s a lot of pressure, and there’s so much to decide. But weighing all of the options out in the world, a certain class of celebrity always ends up rubbing shoulders with one brand: Acne Studios.

Acne, which has been around since 1996, has always had a role in high-profile dressing. Most notably were its perfectly fitted jeans, which were at peak prominence among It girls in the early 2010s. But in recent months, it’s undeniable that there’s an Acne Studios renaissance underway, and it’s being fueled by a new class of A-list powerhouses. Amid several instances of celebs pulling the brand’s designs straight off the runway, others still can’t seem to stop wearing it in their day-to-day: Rosalía has worn it at least seven times in the last two months, while explosive Asian talents Lisa and Jisoo have each been seen in Acne pieces on multiple occasions.

But a new collaboration from Acne Studios shows the most promise yet. Partnering with Greek ″technoshaman″ Angelo Plessas, the label released a tightly edited four-piece collection of two tees, a hoodie, and a satin bomber jacket. Each piece is emblazoned with transportative symbology designed to marry ancient Greek imagery and present-day emoji, which Plessas describes as being “built of Noospheric clothes, clothes that bring new consciousness.”

Not only is this collection one of the few collaborations Acne has launched in recent years, it also marks the first major event the brand has hosted since COVID, an occasion that drew in some of the brightest and buzziest young talent today.

At a serene property soaring above the clouds in Malibu, California, among those to attend in support of the collaboration were musicians Caroline Polachek (who also performed a set), Empress Of, Simi & Haze, Lykke Li, and Kaytranada, models Devon Ross and Hanne Gaby Odiele, and actors Greta Lee and Dree Hemingway — all of whom were decked out in full Acne Studios outfits.

It bears repeating that Acne has always been a stronghold of “cool” wardrobes. But this iteration of the brand is especially primed to resonate with the next generation of tastemakers, Plessas’ mythical, spiritual tilt readily serving an ever-increasing demand for fashion with values. In Plessas’ own words, the collection is for “someone who is treating the environment with love without focusing too much on geographic coordinates, someone that is open minded, someone that loves all religions and will always be open to visitors from other worlds and galaxies.”

Thu May 12 , 2022
Hair loss is a growing concern among men and women in modern society. Since prehistoric times, people have placed a lot of value on their hair. A full head of hair is seen as the norm in most cases. People suffering from abnormal hair loss often face social pressure. Men […] 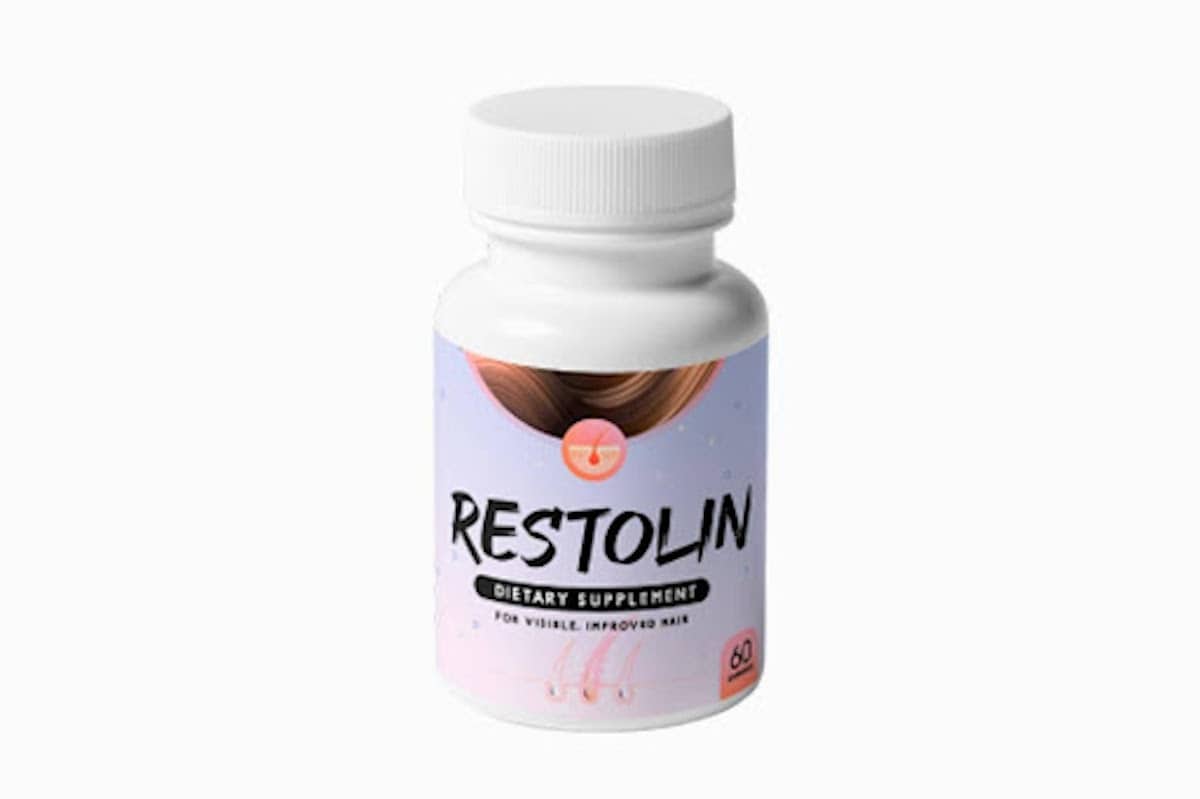