An aquatic exercise program may provide better relief from chronic low back pain than physical therapy, according to a new study. File photo by Africa Studio/Shutterstock

Half of the study participants who engaged in therapeutic aquatic exercise saw improvement in pain symptoms and physical disability caused by their chronic low back pain, the data showed.

However, among those who were treated with traditional physical therapy, including electrical nerve stimulation and infrared ray thermal therapy, only one in five experienced similar improvements, researchers from Shanghai University of Sport in China said.

“For patients with low back pain, therapeutic aquatic exercise appears to help people overcome the fear of movement due to pain and can lower average back pain severity better than traditional therapy,” physical medicine expert Heather K. Vincent told UPI in an email.

“These effects appear to last longer after stopping training,” said Vincent, director of the University of Florida’s Health Sports Performance Center in Gainesville, who was not part of the JAMA Network Open study, but has researched treatments for chronic low back pain.

In a therapeutic aquatic exercise regimen, those receiving the treatment perform similar movements as in typical workout regimens, but in a pool or body of water, according to Vincent.

The approach is commonly used “to help people with all kinds of health conditions achieve functional goals or improve performance when exercise is difficult or painful on land, or in the gym, as the water helps lessen the stress on joints caused by impact, Vincent said.

For this study, the researchers from Shanghai University of Sport compared pain and disability from chronic low back pain in 113 participants, roughly half of whom were treated with therapeutic aquatic exercise, while the rest received traditional physical therapy.

The physical therapy group members also were treated with electric nerve stimulation, a therapy that applies low voltage electrical current to an injured area of the body to provide pain relief, according to the Cleveland Clinic.

They were also given infrared ray thermal therapy, which delivers light waves of a certain length to areas of the body and stimulate the body’s recovery, the Chinese researchers said.

Participants in both groups received the treatments for 60 minutes twice a week for three months, they said.

Among those in the therapeutic aquatic exercise group, 54% saw at least a two-point improvement in pain scores, as measured by the Numeric Rating Scale, a 0 to 10 assessment commonly used as a self-assessment for pain, the data showed.

In addition, 46% also experienced at least a five-point improvement on a 24-point self-assessment for physical disability from chronic pain, the researchers said.

For those in the physical therapy group, these numbers were 21% and 7%, respectively, according to the researchers.

Participants in the therapeutic aquatic exercise group saw a 60% improvement in physical disability from chronic low back pain 12 months after starting their treatment, and up to nine months after it ended, the data showed.

Those in the physical therapy group reported a 20% improvement in physical disability at 12 months, the researchers said.

“The use of aquatic exercise can be very valuable in helping people overcome fear of movement due to pain, and this can build confidence that carries long-term,” Vincent said.

“People who struggle to achieve higher exercise intensities on land due to pain may never achieve the intensities necessary for optimal health benefits,” she said. 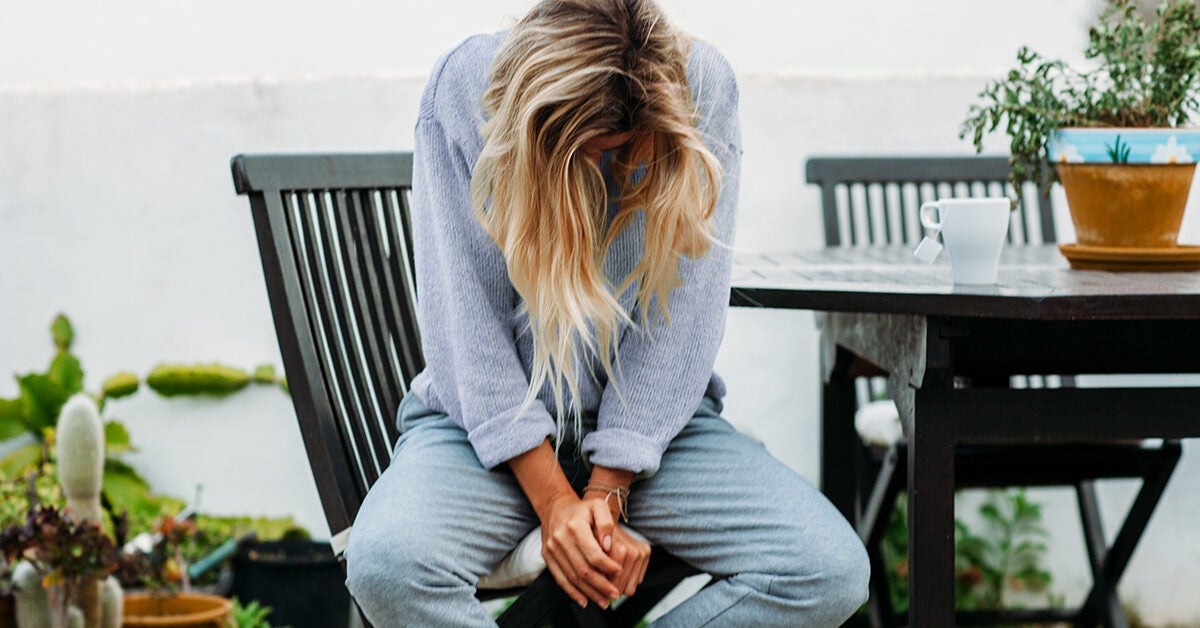