The Beauty Health (SKIN) stock boomed out of the gate after closing their SPAC deal, but the stock has cratered with the market sell-off. The owner of HydraFacial hasn’t been helped with the departure of the CEO while the stock valuation had gotten rich. My investment thesis is far more Bullish on Beauty Health with the stock back down 50% from the highs while offering a promising future in the growing beauty health sector.

The stock sank in a large part due to the departure of CEO Clint Carnell too soon after completing the go-public transaction on May 5, 2021. The announcement was along with the Q3’21 earnings report and completely overshadowed the quarter where revenues smashed analyst estimates by $10 million and grew nearly 100% from last year.

At the time, Beauty Health even raised 2021 revenue guidance above analyst estimates to between $245 million and $255 million. Following the CEO departure at the ICR conference in January, the company confirmed Q4’21 revenues at the high end of guidance despite issues with office closures due to Omicron in select cities in the U.S. and around the globe in restrictive countries like Australia.

Unlike other SPAC deals, Beauty Health has blown away pre-merger forecasts. For Q3’21, HydraFacial grew sales by 97% to reach $68.1 million. The original guidance was for revenue to not even reach $200 million in 2021 and the company now targets numbers closer to the high end of guidance at $255 million.

The company ended Q3’21 with a cash balance of $719 million after issuing $650 million in 1.25% convertible debt notes due 2026. In addition, Beauty Health forced redemption of the 16.1 million warrants for cash proceeds of $185 million pushing the total cash balance to $900 million.

The cash balance is key due to Beauty Health choosing the corporate name to signal the plans in moving to a business beyond just HydraFacial. The $900 million war chest will provide the cash to complete small deals in the beauty health category to build on the products and treatments provided by the company to fully utilize their developed global distribution systems.

Even without the acquisition of a compelling new product or treatment to match with current facial treatments, Beauty Health is already innovating on new products with the recent release of a home product and an additional skincare booster. The Glow and Go home device was released on November 11 and a new booster collaboration with Epicutis for the neckline was released in September in a move for treatments beyond the face.

Moving beyond new products, Beauty Health forecasts international locations eventually generating more revenues than U.S. sales. In Q3 ’21, international sales were only $23.1 million, but the company doesn’t distinguish the LatAm sales in their financials. Clearly though, most of the Americas sales are related to the U.S.

The stock only has a market cap of $2.1 billion, making the investment story compelling considering the strong execution since announcing the SPAC deal and the promise of product expansion combined with additional distribution. Beauty Health is far more compelling with the PS multiple back down to 6.5x current year sales. The stock only trades at 5x 2023 sales, which appears very conservative in light of the current catalysts.

The key investor takeaway is that Beauty Health is a far better deal now after the company has hiked revenue guidance and the stock has fallen more than 50% from the highs. The beauty health market is very fragmented, providing a great opportunity for the company to build a large platform.

The stock does have extra risk here with the CEO change, so investors shouldn’t aggressively load up on Beauty Health until the business plan is confirmed under the new leadership. The game plan is to start slowly building a position with a goal of being fully loaded as long as Beauty Health remains on track to long-term goals when the company guides to 2022 targets.

Balancing the rewards and risks of hormonal acne treatments

Wed Feb 9 , 2022
Spironolactone and oral contraceptives work well for acne treatment, but providers should be familiar with their adverse effects (AEs) and risks, said Julie Harper, MD, in a presentation at Maui Derm for Dermatologists 2022 held January 24 to 28 in Maui, Hawaii.1 Julie Harper, who is a board-certified dermatologist in […] 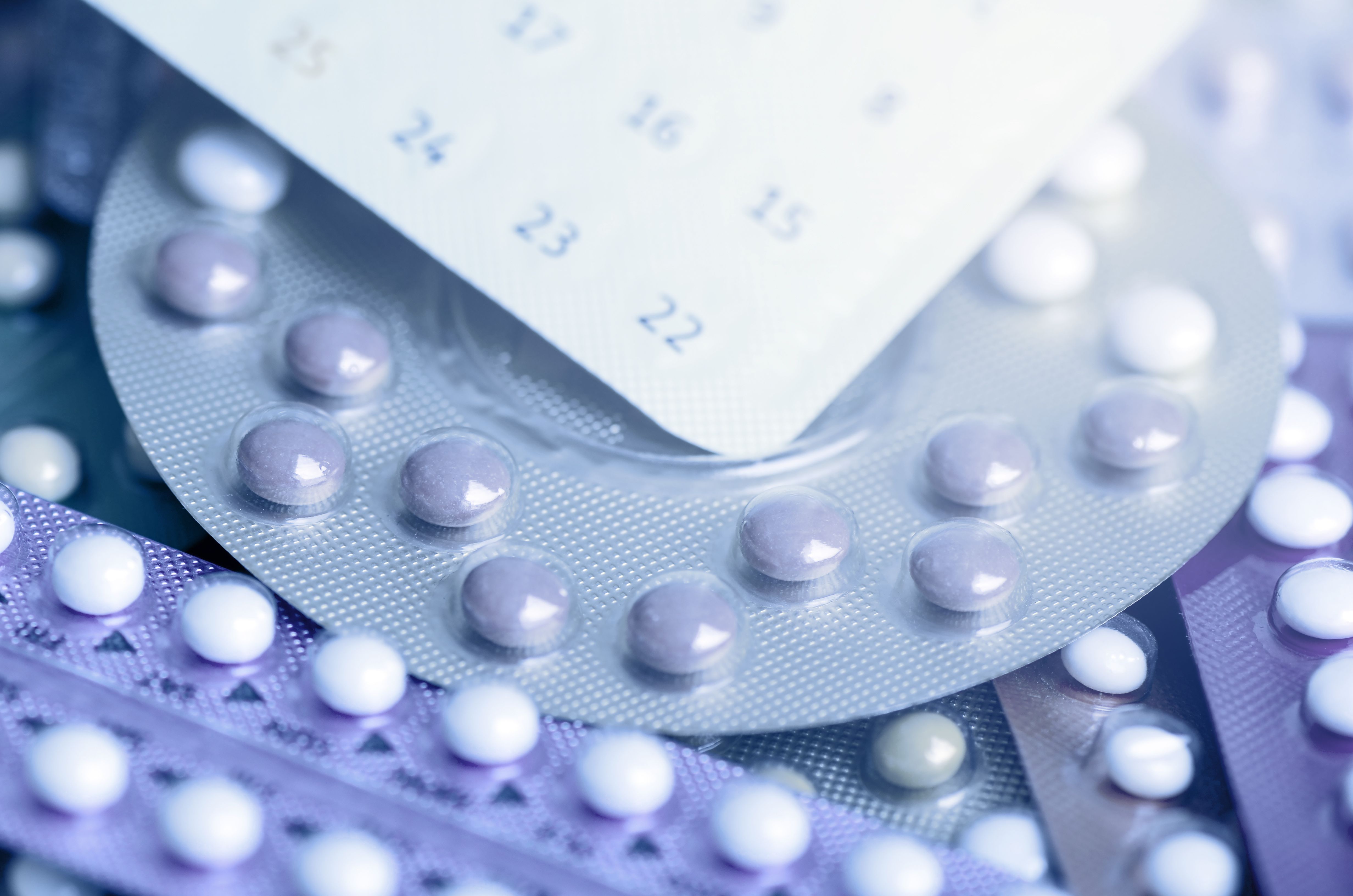