Help is available. Call the National Suicide Prevention Lifeline at 800-273-8255.

HILTON HEAD ISLAND, S.C. (WSAV) – She was the picture of beauty and success, with a seemingly bright future. Now, the nation is mourning the loss of a former Miss USA who took her own life.

Police said Chelsie Kryst died this weekend after jumping from a building in Manhattan. She was a North Carolina attorney who sought to help reform America’s justice system, as well as a fashion blogger and entertainment news correspondent, and was crowned Miss USA in 2019.

Dr. Ravi Srivastava of the Hilton Head Psychiatric Center encourages others to be aware of the signs concerning suicide and mental health.

“Suicidal gestures are usually an impulsive one. It’s in the heat of the moment,” he explained. “It doesn’t take long for it to heat up. That’s why it is important to take action quickly. Because after a few minutes a few hours this thought of hurting yourself or killing yourself goes away. If they are able to act on it then its dangerous.”

Srivastava says if those close to you make concerning statements, “you have to pay attention to it and let them know you are concerned.”

Meanwhile, according to the Hilton Head Hospital, the number of suicide attempts and overdoses in the Lowcountry are up significantly.

“We talk about the opioid crisis,” he said, “last year, 100,000 people overdosed and died on opiates alone. Some have co-morbid depression, some were accidental. But usually, it’s a suicidal gesture.”

“Alcohol does impair your judgement, especially if you have a mental illness,” he said, adding, “You are more vulnerable to taking action on the negative thoughts you have in your mind.”

Srivastava says the pandemic has had an impact on mental health, too.

“The stresses of economy, illness, death in the families,” he said, “they all add up in vulnerable people.”

“We are social animals, we want to hang out with friends and family. We want to go out with them,” the doctor continued, “and when that’s restricted, some people don’t tolerate being alone so well.”

If you know someone or see some of those signs of suicide or depression in yourself, seek some help right away. Consider taking the person to one of the resources available, or make sure to call 911 where experienced and trained operators and paramedics can help you deal with the crisis. Reassure the person or yourself that there are better days ahead.

Srivastava says if you hear something that is bothering you, that’s enough to act.

“There are treatments available for your misery, for your depression, for the agony you are going through,” he said. “We can gradually take that away and develop the coping skills you need to get through the stresses of life or be successful in whatever you are doing.”

The doctor says if you do think someone may have depressive or suicidal thoughts, it is best to try and take away the medicine or object they could use to hurt themselves until they get the help they need.

If you want to ask for help for yourself or someone else, the National Suicide Prevention Lifeline is available 24/7 at 800-273-8255.

Tue Feb 1 , 2022
Co-led by Hendrée Jones, PhD, at the UNC School of Medicine, this work is major step towards improving standards of care for infants prenatally exposed to opioids, part of the HHS Overdose Prevention Strategy. Hendrée Jones, PhD The U.S. Department of Health and Human Services (HHS) together with leading clinicians, […] 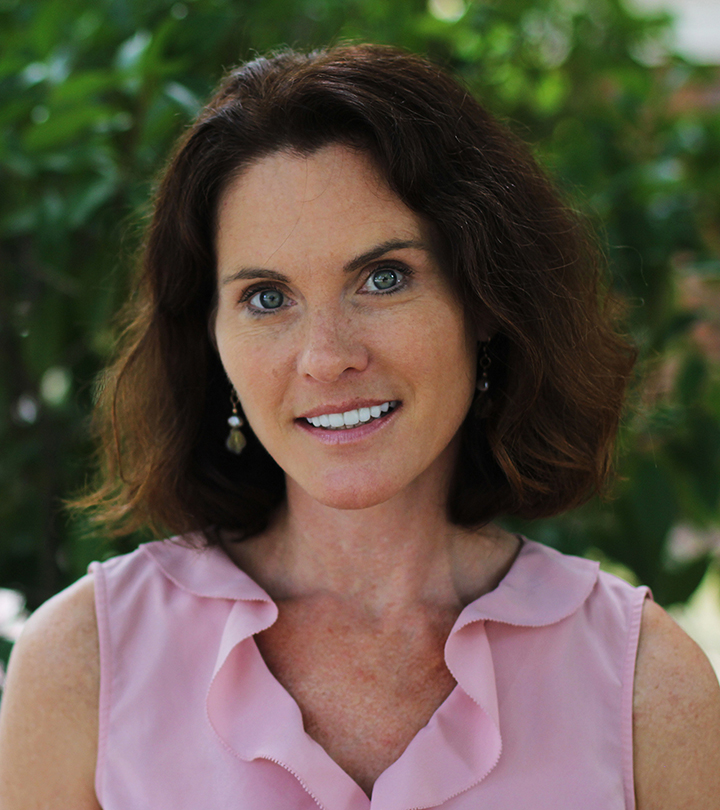