Campus Dining and Shops says it is trying to stock The Elli with additional health and beauty items, now that the campus CVS has closed and some students — particularly those without a car — no longer have easy access to these essentials.

CDS’ greatest challenge in building up a supply of these essentials is finding suppliers for the wide range and large quantity of products needed to stock The Elli, according to CDS director of marketing and communications Raymond Kohl . Kohl cited students’ buying power as the key indicator for how CDS will continue to adapt to their needs.

“A lot of these chain stores will order 500 pallets of a product, but we only need one,” Kohl said in a Zoom interview with The Spectrum.

The CVS on campus closed in January, which caused an outcry among students, many of whom expressed concern that they would lose easy access to health, household and school supplies.

Josias Pichardo, a sophomore business major, says he relied on CVS in past semesters and missed the store on the first day of classes.

“I wanted to go to CVS to get some notebooks for the first day of classes because that’s where I usually get my notebooks,” Pichardo said. “They sell notebooks at The Elli but they were already sold out. I remembered that [CVS] was closed and ended up going to the [UPS] store next door and they only had two notebooks and I just used those.”

The Elli did not have notebooks in stock as of Monday. CDS plans to amp up its stock of medicinal products in the coming weeks. Currently, The Elli sells Flonase, Tums, aspirin, pregnancy tests, deodorant, dental care, razors, and other personal care and health items.

However, products at The Elli also carry a much heftier price tag than their counterparts at nearby retailers.

“We always look to keep the prices at our convenience stores as low as possible,” Kohl said. “The difficulty lies in the fact that we just don’t have the buying power on those items as larger corporations do when buying in volume, but we try to be as competitively priced as we can.”

CDS is  not only navigating how to offer more products at on-campus locations, but is also struggling to meet students’ dining needs across campus with several students citing long lines and the reintroduction of 10-minute periods between classes as a barrier to getting food.

The Spectrum has been covering the University at Buffalo since 1950, your donation today could help #SaveStudentNewsrooms. Please consider giving today.

“Everything is just packed and crowded. I tried to order Sizzles online this morning and couldn’t do it so I had to come here and wait in line,” Pichardo said. “I would like to order Moe’s but if I order Moe’s then I have to [spend] 45 minutes waiting in line and it’s not worth it.”

Isha Gawande, a sophomore pharmacology and toxicology major, says the food ordering process has been particularly challenging this semester.

“Now that they’ve reduced the time between classes from 20 minutes to 10, you have to really plan it out, when you’re going to get food every day [because of wait lines],” Gawande said.

On North Campus, dining options have continued to dwindle. The Bowl, located in Ellicott Complex, and smaller cafés around campus — Seasons in the CFA, Mrs. Rich’s Café in NSC, Baldy Walkway Café and Whispers’ in the Silverman library — have still not reopened.

“I usually hang out at the Silverman Library and on the third floor,” Sebastian Richel, a sophomore computer science major said. “There’s a café that hasn’t been opened one time, it would be kinda nice to grab a bagel or something.”

Julie Frey is an assistant news/features editor for The Spectrum. 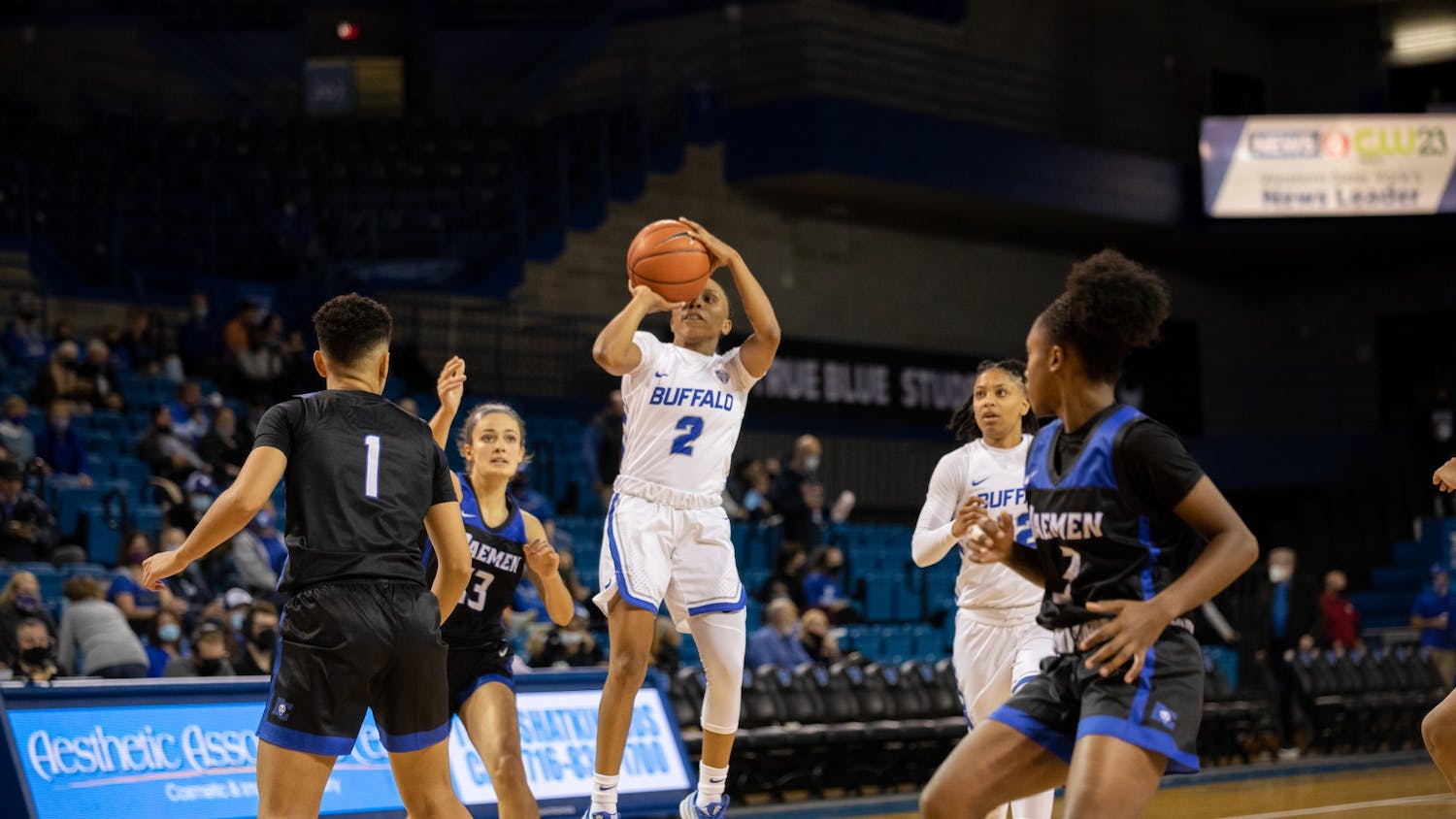 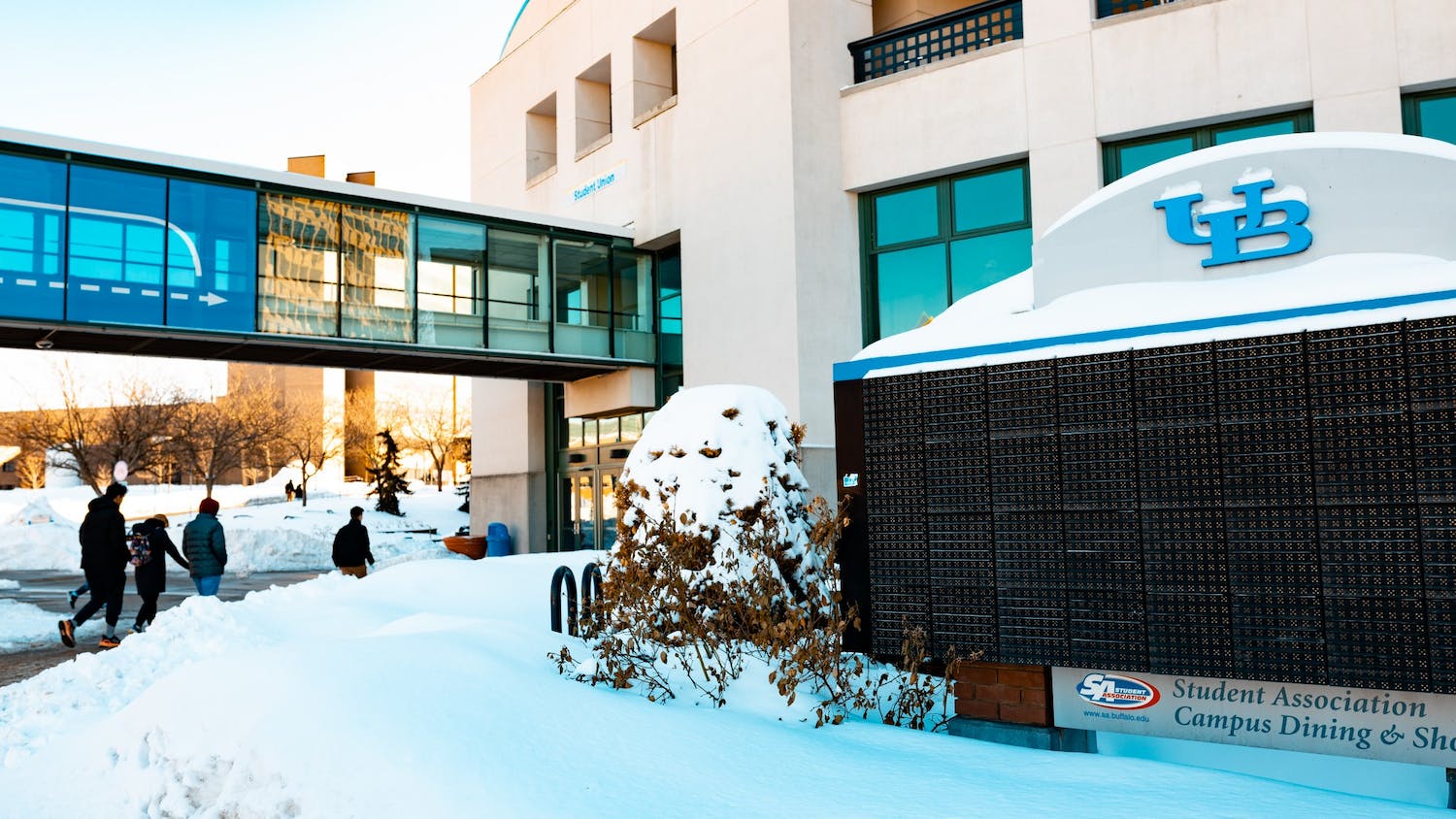 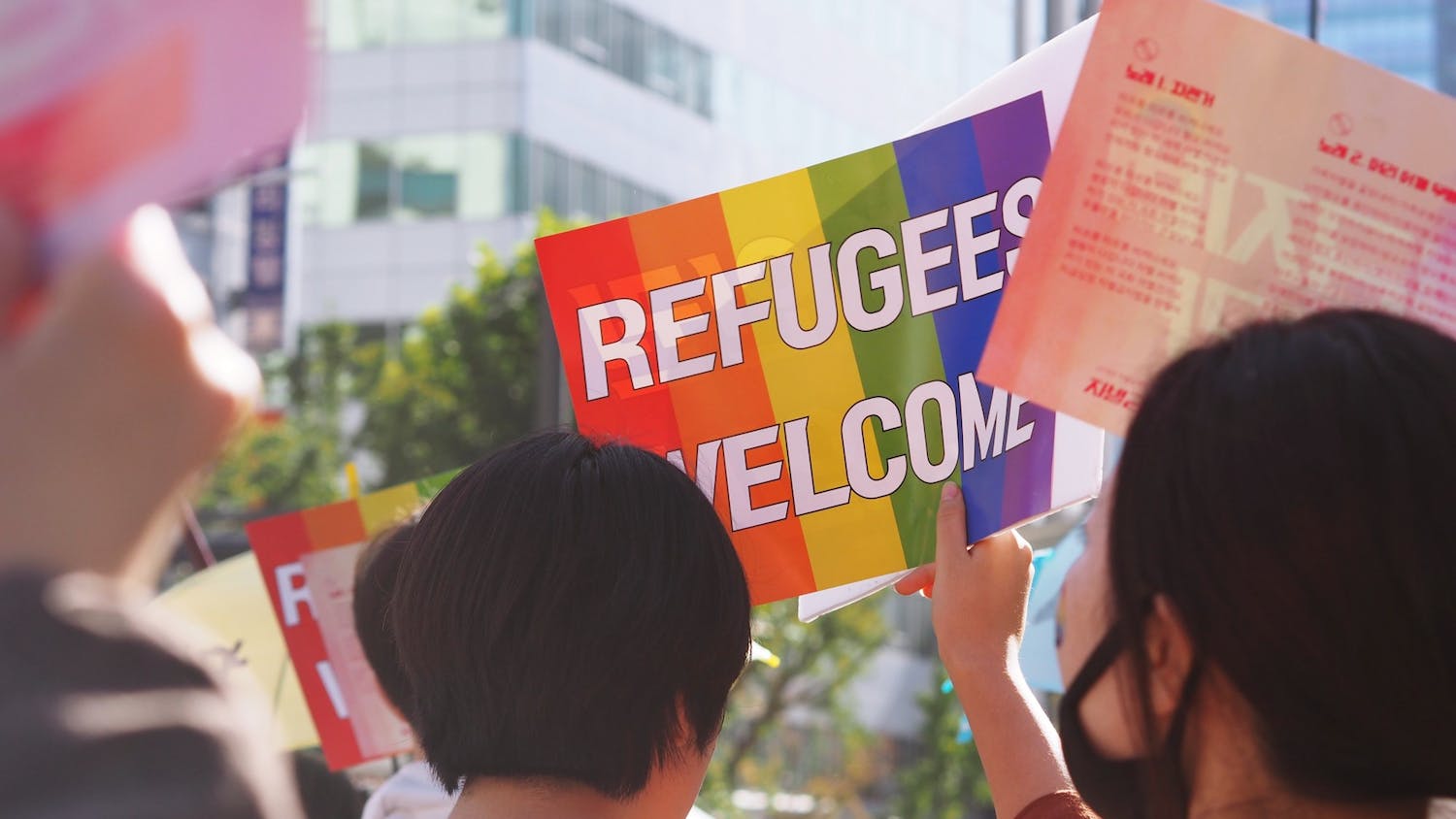 Aging and Brain Health and How to Preserve It: What Experts Know So Far

Thu Feb 10 , 2022
Preserving brain health is integral to longevity, especially in an ever-growing aging population. The population of people aged 65 and older is projected to increase to 80.8 million by 2040 and 94.7 million by 2060.1 With an aging population comes the prevalence of normal age-related forgetfulness, and although cognitive function […] 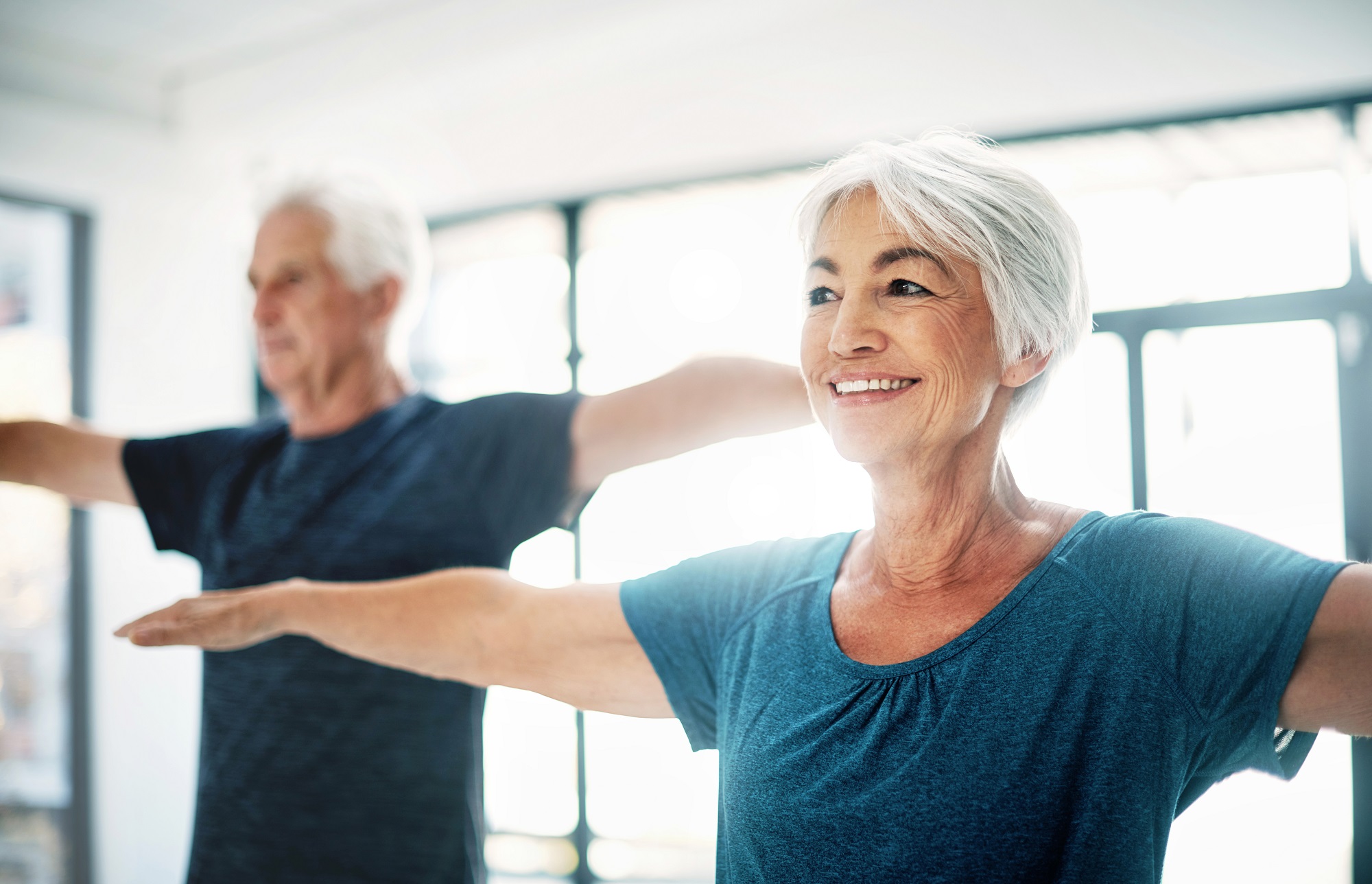