The AACN Pioneering Spirit Award, one of AACN’s Visionary Leadership awards, recognizes significant contributions that influence progressive and critical care nursing and relate to the association’s mission, vision and values. The presentation will occur during the 2022 National Teaching Institute & Critical Care Exposition in Houston, May 16-18.

McNeal is associate vice president for community affairs in health at National University headquartered in San Diego, the flagship institution of the National University System, which comprises three nonprofit universities serving more than 45,000 students nationwide, both on-site and online. In this role, she leads the university’s comprehensive community and global outreach strategies efforts related to healthcare services and education. She previously served as dean for the university’s School of Health and Human Services for six years.

“Dr. McNeal has a passion for healthcare and serving those who are underserved,” said AACN President Beth Wathen. “Her community service efforts and nurse-led clinic model sponsored by the university bring healthcare directly to those most in need. She is truly on the front lines making a difference.”

At National University, McNeal has worked with community-based organizations to establish nurse-managed clinics at churches, community centers and shelters in South Los Angeles. The initiative was expanded to offer telehealth services for patient-provider interactions that do not require in-person visits.

Among her academic appointments, she has held the administrative positions of director, assistant dean, associate dean, dean and founding dean at various research-intensive public and private universities. As dean, McNeal has led several academic nursing programs on their journey to acquire national accreditation for both graduate and undergraduate curricula of study.

Her interprofessional, nurse-led and other projects, totaling more than $12 million in extramural funding, have been continuously funded for over 20 years. She currently serves as project director for the Health Resources and Services Administration Nurse Education, Practice, Quality and Retention (NEPQR) Simulation Education Training (SET) Program, a highly competitive grant-funded project initially awarded to a cohort of only five nursing programs nationwide. With this latest project, she is spearheading the use of virtual reality and immersive technologies to better prepare nursing students to practice in real-world settings through simulation.

Developing the protocols of care, she helped lead the transition of critical care nursing practice beyond the traditional walls of the intensive care unit, and was among the first to publish work on the remote monitoring and electronic transmission of ambulatory electrocardiographic data, revolutionizing the manner by which critical care nurses could remotely monitor their patients.

As a result of her work, she was invited to author “AACN Guide to Acute Care Procedures in the Home,” which describes over 100 complex nursing home-care procedures written in collaboration with 20 nursing expert contributors.

Her nursing career began as a critical care nurse in the U.S. Navy Nurse Corps at Philadelphia Naval Hospital, where she received two medals of commendation and three promotions leading to the rank of Lieutenant.

She obtained her bachelor’s degree from Villanova University Fitzpatrick College of Nursing, where she currently sits on the Board of Consultors, and her master’s degree at University of Pennsylvania (Penn) School of Nursing, later receiving the Outstanding Alumna Award. She returned to Penn for doctoral studies in the Graduate School of Education. For her PhD, which was awarded with meritorious distinction, she investigated the scholarly productivity of minority nurse academicians.

The American Academy of Nursing awarded her the coveted Media Award in 1994, inducted her into the Academy in 2006, and most recently named her a 2020 Edge Runner Award recipient.

HRSA Acknowledgement:  The grant funded project referenced in this press release is supported by the Health Resources and Services Administration (HRSA) of the U.S. Department of Health and Human Services (HHS) for  $500,000,  and is supplemented with 36% of  nongovernmental sources, including in-kind support. This information or content and conclusions are those of the author and should not be construed as the official position or policy of, nor should any endorsements be inferred by HRSA, HHS or the U.S. Government.

About the American Association of Critical-Care Nurses: For more than 50 years, the American Association of Critical-Care Nurses (AACN) has been dedicated to acute and critical care nursing excellence. The organization’s vision is to create a healthcare system driven by the needs of patients and their families in which acute and critical care nurses make their optimal contribution. AACN is the world’s largest specialty nursing organization, with more than 130,000 members and over 200 chapters in the United States.

Sun Apr 24 , 2022
Grabbing a healthy meal while on the go isn’t exactly the easiest thing to do. While most fast food joints now offer some kind of salad, the salad options at these restaurants are limited, and even so, the salads are often packed with sodium and offer very little in the […] 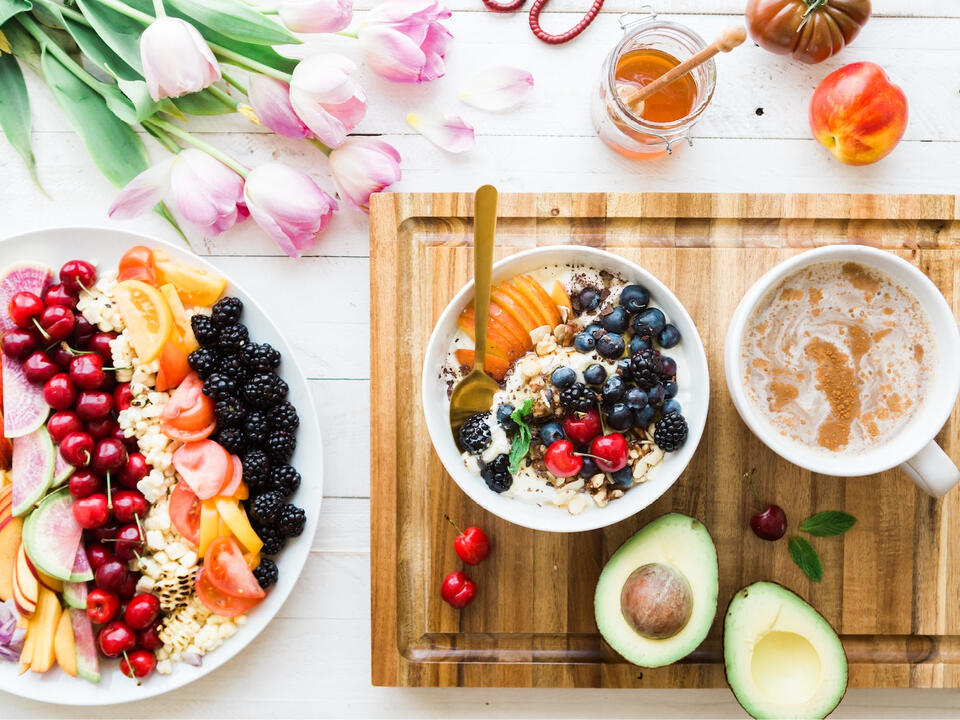