A study conducted in China found that cybervictimization was associated with sleep problems, anxiety symptoms, and depressive symptoms in adolescents.

A study published in the Journal of Interpersonal Violence found that adolescents who faced cybervictimization had increased risk of sleep problems, anxiety, and depression than adolescents who were not victimized.

The 3-wave, 1-year longitudinal study used emotional distress as a mediator in the process of demonstrating cybervictimization as a risk factor for sleep problems. Autoregressive-cross-lagged models were used to test the longitudinal interactions between cybervictimization, depression, anxiety, and sleep problems. Multivariate latent growth approach was used to determine whether each factor was influenced by the other rather than changes over time.

There were some limitations in this study. Self-reports were used to measure all study variables which may have a bias toward socially desirable responses. The community sample was not at risk for psychopathological levels of anxiety, depression, or sleep problems which may account for the relationship between them. The study sample may also not generalize to other countries and populations. The current study also did not consider genetic influence of these factors.

The researchers concluded that the longitudinal risk of cybervictimization on unique variance in sleep problems over time was highlighted in this study. The study also demonstrated the mediating effects of anxiety and depression on developmental trajectories.

“The findings have implications for the development of future prevention and intervention strategies to reduce maladaptive outcomes associated with cybervictimization during adolescence,” the authors wrote. 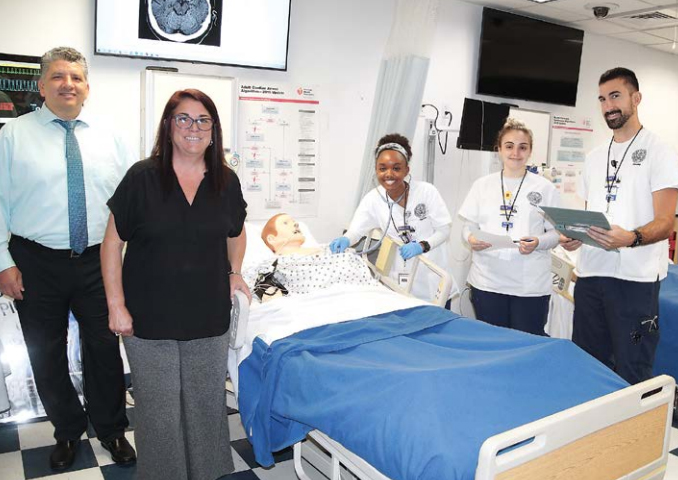