Dameon Pierce was used more like an undersized change-of-pace option at Florida than the every-down workhorse he projects to be at the NFL level, and it certainly wasn’t due to his commitment to the team or the game. Pierce played in Florida’s 2021 bowl game despite having already solidified his draft stock. Coaching is to blame for Pierce’s lack of opportunities at the collegiate level as far as I’m concerned, and Florida’s decision to make a coaching change backs that up. On a per touch basis, Pierce was arguably the best running back in the class at creating yards after contact and forcing missed tackles — and that translates to the next level.

What has me so excited about Pierce is that he not only has the build to operate in an every-down role at the NFL level, but he also has the skill set. Pierce has good tape as a receiving option out of the backfield and in pass protection. In fact, some NFL general managers will view Pierce’s immediate fit as a passing downs back given his willingness, toughness and efficiency as a pass blocker. As a runner, his compact build (muscle hamster-esque), NFL-ready stiff arm and low center of gravity allow him to create as a rusher. His ability to stop and start at his size in combination with his power is why it’s easy to see him emerging as a workhorse at the NFL level despite not being used as one at Florida.

We’re breaking down everything you need to know about Pierce from a Fantasy manager perspective, including best fits, Dynasty outlook, measurables, scouting report, key stats and an NFL comparison.

The Bills are the best fit for any rookie running back, but I like Pierce especially to fit into what they do in Buffalo. The past two backs they drafted in Devin Singletary and Zack Moss both shared the ability to create yards after contact and force missed tackles. Pierce does it better than either of them and he’ll immediately step in as their passing downs back due to his pass protection. Although the Bills will change coordinators, they promoted from within, and not much is expected to change. That’s great news for Pierce if he lands in Buffalo.

The Giants are a sneaky-good fit for Pierce with Saquon Barkley potentially entering his final season with the team. Pierce can immediately step in as the passing downs back, something Barkley has struggled with his entire career due to pass protection struggles. Pierce can then step into a bigger role next season if/when the Giants move on from Barkley. This is also a team that seems to have gotten it right at left tackle with Andrew Thomas and in all likelihood will be drafting another offensive tackle with one of its two first-round picks.

Pierce met with the Bucs in the pre-draft process and waxed poetic about the potential to stay in Florida. He didn’t mention Tom Brady, but he could serve as his best friend right away on passing downs given his ability to protect the quarterback. More importantly, he could carve out a short-term role as a red zone option and change-of-pace to Leonard Fournette before taking over in a future season.

Pierce has been a major riser in Dynasty drafts over the last month of draft season. In our most recent rookie-only superflex mock draft, with quarterbacks pushing down skill players overall, Pierce still found his way to the 3.02 pick at the top of the third round ahead of players who were previously being selected before him earlier in the cycle including Alec Pierce, Jalen Tolbert and Tyler Allgeier. Pierce’s ability to force missed tackles and potential to emerge as an every-down back make him an excellent target in your Dynasty drafts.

When I watch Pierce, I see a similar player in run style and build to former Bucs and Raiders running back Doug Martin. He’s not quite as fast as Martin was but he offers more strength and a more advanced passing downs profile (entering the NFL). If you’re looking for a throwback comp, I see a little bit of former Chargers back Natrone Means in Pierce’s game.

Mon May 2 , 2022
Working out doesn’t have to be boring, especially now there is plenty of tools, equipment, shoes, and athleisure wear available on the market. The gym equipment industry has come to a point where brands and manufacturers can design the products as they please. Your dumbbells and plates for weight lifting […] 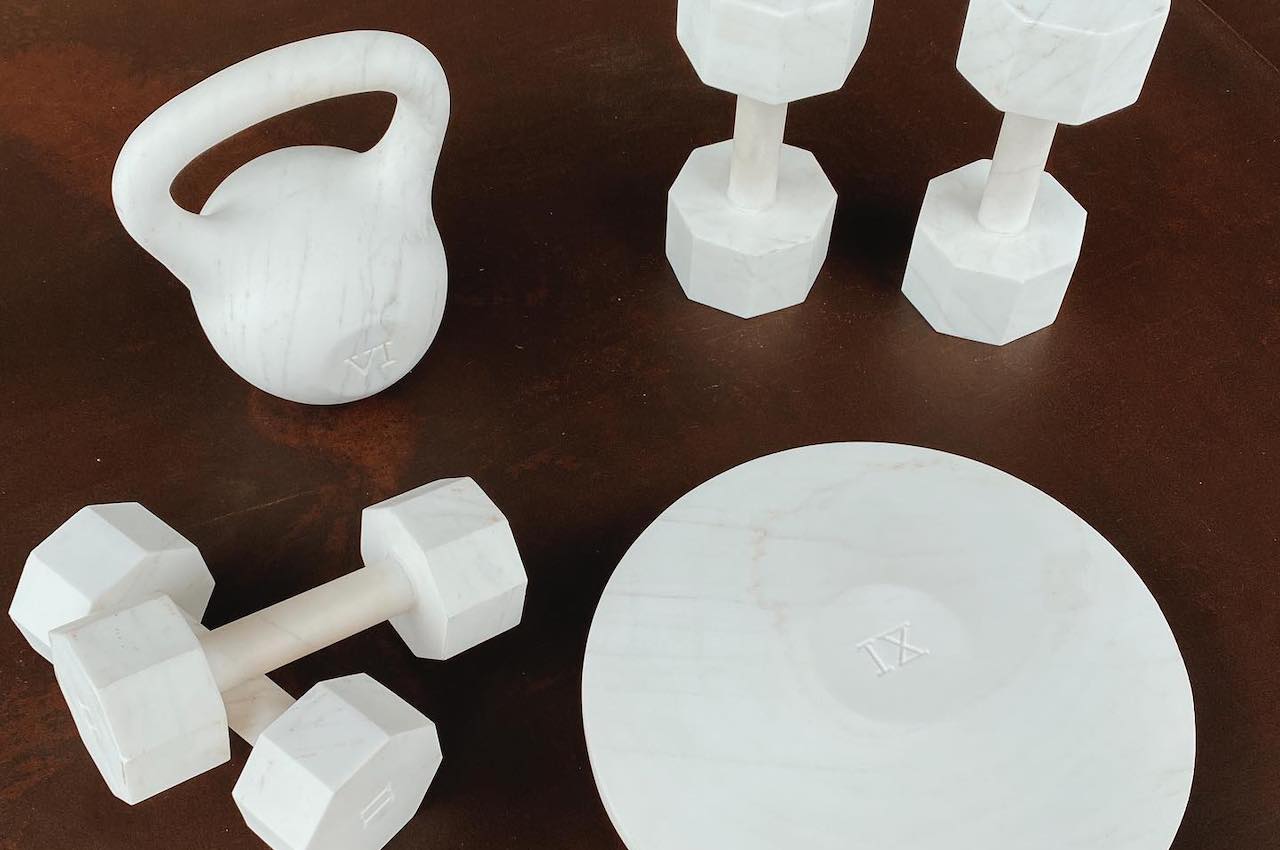