In a decision illustrating the importance of a deferential standard of review in an ERISA plan document, the Second Circuit affirmed the dismissal of severance claims by a disabled employee, concluding that the complaint pled facts showing that the denial of benefits was reasonable. Soto v. Disney Severance Pay Plan, No. 20-4081 (2d Cir. Feb. 16, 2022).

Plaintiff suffered several serious medical issues before her employment was terminated by Disney.  Although she received disability benefits, Disney refused to pay her severance benefits under its ERISA-governed severance plan (Plan).  Following two levels of internal claim review and denial, she filed suit against Disney, the Plan, and the Plan administrator. The district court dismissed her claims because she admitted that she had not received the requisite notice of eligibility from the Plan and had therefore “pled herself out of court.” On appeal, the Second Circuit affirmed the dismissal but on different grounds. The Second Circuit addressed the issue of whether the denial of severance benefits to Soto was improper, concluding that it was not.

Plaintiff’s benefit entitlement hinged on whether she had experienced a “Layoff,” defined by the Plan as an “involuntary termination of employment . . . except for reasons of poor performance or misconduct.” The Plan administrator determined (and the Plan’s review committee agreed) that plaintiff’s “inability to return to work on account of her disabling illness” was not a “Layoff.”  Because plaintiff never received notice of benefit entitlement (an independent requirement for eligibility), however, the district court dismissed plaintiff’s claims without reaching the merits.

The Second Circuit Tackles the Merits

Acknowledging plaintiff’s theory that the eligibility notice was improperly withheld, the Second Circuit found that the propriety of the administrator’s interpretation of “Layoff” was central to plaintiff’s claims. The court therefore undertook a review of this interpretation.

Because the Plan granted the administrator discretionary authority to interpret Plan terms, the arbitrary and capricious standard governed the Second Circuit’s review. Under this standard of review, the administrator’s interpretation was afforded deference; it could be overturned only if without reason, unsupported by substantial evidence or erroneous as a matter of law.

The Second Circuit found it ambiguous whether plaintiff’s disability-based termination was an “involuntary termination of employment” (an undefined phrase) as needed for a “Layoff.” Although the dictionary definition of “involuntary” (“not done . . . by choice”) suggests a broad interpretation, the court concluded that a narrower interpretation (such as that of the administrator) was also reasonable.

The Second Circuit’s decision ultimately turned on a Plan term instructing the administrator to interpret the Plan in conformance with Internal Revenue Code Section 409A. Citing a regulation under 409A requiring that an employee be “willing and able to continue performing services” in order to be involuntarily terminated, the Second Circuit concluded that the Plan administrator reasonably interpreted “Layoff” to exclude a termination based on disability and affirmed the dismissal below.

Justice Sullivan, dissenting, stated that the Plan’s definition of “Layoff” unambiguously included terminations due to disability and characterized the majority’s analysis as “strained” and defying “both logic and common sense.”

Soto is instructive in several instances. It illustrates the importance of precise plan drafting, which seemingly could have avoided this prolonged controversy. The case also highlights the importance of securing arbitrary and capricious review. The deference afforded the administrator was likely determinative under the ERISA equivalent of baseball’s “tie goes to the runner.”

Types and How to Find Support

Sun Mar 6 , 2022
The term “depression” often refers to major depressive disorder. But it can also serve as an umbrella term that encompasses several types of depression. Depression doesn’t follow the same pattern for everyone. It can involve quite a bit of variety in not just your symptoms, but how severe they are […] 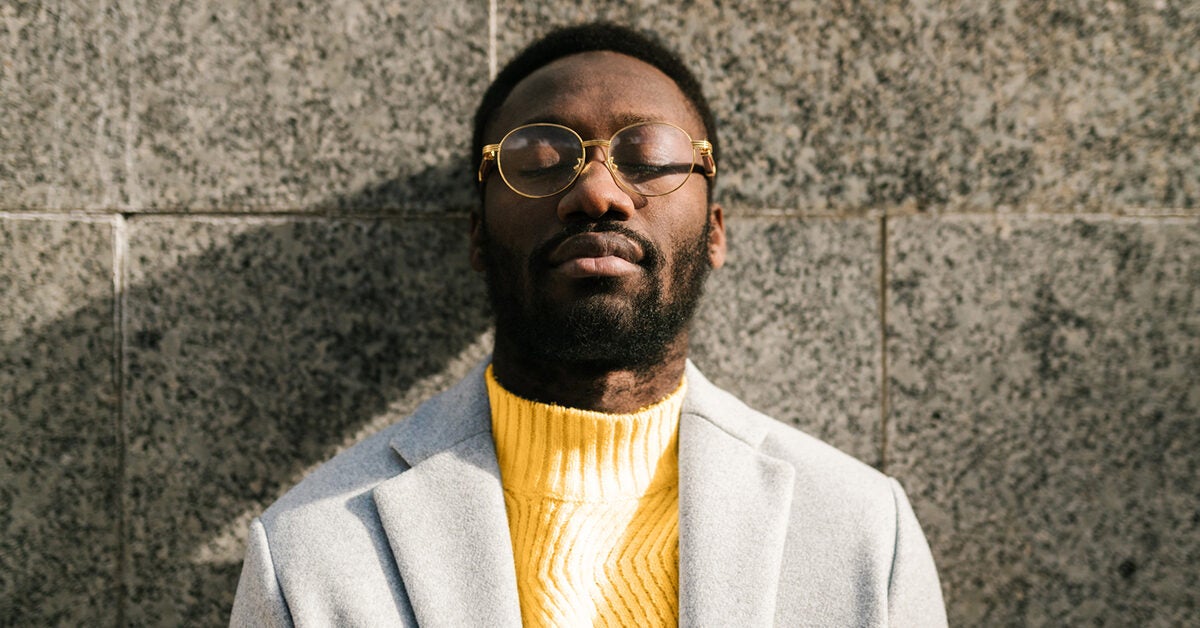