The new findings from the ASCEND trial contribute to the clinical profile of the Axsome Therapeutics agent, which previously received breakthrough therapy designation by the US Food and Drug Administration (FDA). They also offer differentiated outcomes for clinical assessment of depression—a field which due to increasing rates of placebo-controlled assessments has reported an approximate 50% clinical trial signal response rate in the last 25 years, according to the investigators.

Led by chief executive officer Herriot Tabuteau, MD, the Axsome research team sought to compare mean MADS score change in patients randomized to either dextromethorphan-bupropion or bupropion from baseline to each week of treatment through 6 weeks.

Their assessment included patients aged 18-65 years old with a diagnosis of major depressive disorder of moderate to greater severity. Patients were randomized to either 45 mg/105 mg dextromethorphan-bupropion tablet or 105 mg bupropion, taken once-daily for the first 3 days then twice daily thereafter, for 6 weeks.

Patient diagnoses and disease severity were confirmed by an independent assessor, and all patients received ≥1 study medication dose and ≥1 post-baseline assessment.

At 6 weeks, investigators observed a mean reduction of 13.7 points in MADRS score from baseline among patients treated with dextromethorphan-bupropion, versus just 8.8 points in the comparator group—a mean difference of 4.9 points (95% CI, -3.1 to -6.8). In fact, patients treated with the investigative drug reported significantly greater MADRS reductions starting at week 2 and every week thereafter.

Investigators described the benefit of care as “rapid, substantial, and statistically significant” in treating the primary endpoints of major depression symptoms in adults versus lone bupropion.

“Dextromethorphan-bupropion demonstrated a rapid onset of effect on depressive symptoms and global measures, with statistically significant improvements compared with bupropion observed starting at week 2 on several measures, despite the small sample size of the study,” they wrote. “The team concluded that ASCEND, the first controlled trial for dextromethorphan-bupropion in patients with depression, showed clinically meaningful improvements against the active comparator.

“ASCEND is one of the pivotal efficacy trials that forms the basis of our (New Drug Application) for AXS-05 in depression, which is currently under review by the FDA,” Tabuteau said in a statement. “Axsome is positioned to move expeditiously to make this product available to patients as quickly as possible, should it be approved.”

The study, “Effect of AXS-05 (Dextromethorphan-Bupropion) in Major Depressive Disorder: A Randomized Double-Blind Controlled Trial,” was published online in The American Journal of Psychiatry.

Tue May 24 , 2022
We are all aware that maintaining a balanced physique is not easy. This includes going to the gym at least 4-6 days a week, exercising out all large muscle groups, eating a balanced diet, and being committed to your fitness goals. Gains are not always easy to come by. Following […] 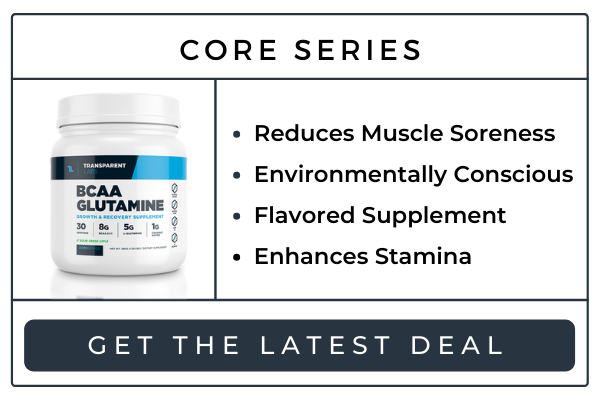