Latest analysis on different models used to examine, identify, explore and treat mental health disorders has outlined the excessive number of techniques used around the world.

Scientists from the University of Bath and Bern University of Applied Sciences in Switzerland have detected more than 30 theoretical models which are currently being used to recognise the signs of mental health complications.

These included sociological, biological and psychological models. In addition, the team also identified models which were shaped by consumer and cultural outlooks.

Having an increased number of models to identify a mental health condition is concerning researchers as it creates “uncertainties about what constitutes a mental health problem”, academics have said.

According to the study, the various models were all ranked the same, making it harder for healthcare professionals to choose which model to adopt.

Recently, mental health cases have spiked, with one in six people suffering from a mental health disorder, the Mental Health Foundation has reported.

Top researcher, Dr Jeremey Dixon said: “Uncertainties about what constitutes a mental health problem have become more pronounced in recent decades due to the increase in the number of mental health conditions being identified in the manuals which are used by general practitioners and psychiatrists.”

“Questions such as, ‘what are mental health problems?’ or what counts as a mental illness?’ have impacts within health care systems. They can affect decisions around who might receive a mental health service and how behaviours such as aggression might be interpreted.”

He added: “One way out of this issue could be to ask service users which model they feel to be most appropriate for them and their treatment.

“The consequence, however, would be that non-medical models might become more important than clinicians would be willing to accept.”

The team of scientists are now asking for more clarity on which mental health models are the most suitable to be implemented into practice.

Dr Dixon added: “Mental health practitioners tend to say that they use a bio-psycho-social model in their everyday work, but our research shows that this model is fracturing.

“Whilst this field has been dominated by psychiatry and psychology, the perspectives of users of services and other professionals such as nurses and social workers are now beginning to be heard.”

Professor Richter concluded: “Mental health services need to recognise the wide range of perspectives which are now held by those who use services.

“Rather than insisting users of services accept biological or psychological perspectives, mental health professionals need to understand and work to people’s preferences.”

The study has been published in the Journal of Mental Health.

10 of the best tea tree oil products for acne

Wed Mar 2 , 2022
We include products we think are useful for our readers. If you buy through links on this page, we may earn a small commission. Here’s our process. Tea tree oil is an essential oil that is often used in creams, lotions, face masks, and cleansers. Products made with tea tree […] 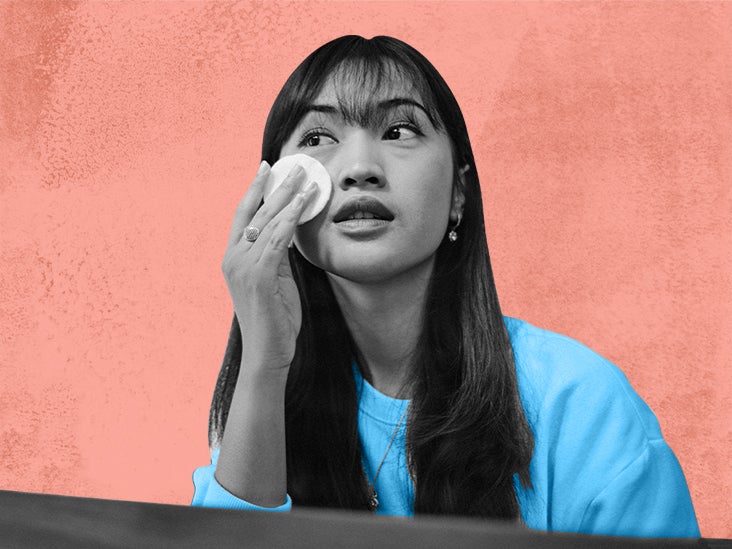