New Delhi: The Covid pandemic has highlighted the human resource limitations in India’s medical infrastructure like never before. Facing an acute shortage of nurses, the government is mulling a revision in the Indian Nursing Council Act 1947.

According to the sources, the Government of India is also in talks with several countries for mutual recognition agreements (MRAs) for nursing degrees. Efforts are also on to increase foreign employment options for Indian nurses, the sources said. For this, several measures, including teaching of languages like German and Japanese to nursing students, are also under consideration, they said.

At a presentation during a Chintan Shivir last weekend, organised by the Union Ministry of Health & Family Welfare for its own staffers, Indian Nursing Council president T. Dileep Kumar said “many nurses are demotivated as they don’t get satisfactory salary”.

“Even the security guards get more salary. For retention, we have to provide good working conditions. Many reforms (are) required for nursing education. The control for issuing licences is with the state government and there are conflicts between the state and central Acts. This issue (is) addressed in the new Act,” he added.

Estimates suggest that the changes in the Act will affect approximately 33,000 foreign nursing students who want to study in India.

There are also plans to introduce new nursing courses, such as one for nurse practitioners (NP) in critical care residency programme.

The ministry of health, according to sources, is all set to write to states for implementation of these programmes.

NPs are nurses registered for advanced practice. They are authorised to take medical decisions or even perform specified procedures. They have been practising in the US since the 1960s, the UK since 1980s, Australia since the 1990s, and the Netherlands since 2010, basically supplementing the efforts of doctors in a very similar, but limited capacity.

Among other reforms, the draft National Nursing and Midwifery Commission Bill, 2020, proposes an exit test for nursing graduates from foreign universities.

“Any person with a foreign nursing qualification shall have to qualify a national exit test-nursing & midwifery for the purpose of obtaining registration to practise and for enrolment in the state register for professionals or the central register, as the case may be in such manner as may be specified by regulations,” the draft lays down.

The countries with which MRAs are in various stages of negotiation are the Congo, South Korea, Fiji, Indonesia, Israel, Australia, Malaysia, Brazil and Canada, besides the European Union.

Meanwhile, to make Indian nurses better suitable for foreign positions, some institutions have also started bridge courses, which include teaching of languages like Japanese.

According to INC sources, there is also a proposal to teach Japanese in nursing colleges in the northeastern states. An MRA agreement has already been signed with Singapore, under which seven nursing colleges from India and four from Singapore have been designated as training institutes recognised by both countries.

The process is underway for the formation of a taskforce for India to export 15,000 nurses to the UK over the next three years.

Dr Roy K George, national president of the Trained Nurses Association of India (TNAI), told ThePrint: “India produces approximately 2 lakh nurses every year, but 40-50 per cent leave the country within two years of graduation. Salaries are really low in the private sector — the big chains give about Rs 25,000 per month, in Tier II and III cities it can be as low as Rs 8,000-10,000 per month.

“Working conditions are bad and there are no opportunities for career growth. That is why India has emerged as the largest exporter of nurses. In developed countries, they easily make Rs 2.5 lakh per month, may be a little less in the Middle East.”

To further open up foreign avenues for Indian nurses, the INC has also designed three-month-long bridge courses that aim to combine theoretical knowledge with clinical skills, so that the nurses are conversant with nursing care practices in those countries and have a basic knowledge of the language wherever necessary.

Govt moves to address shortage of nurses, likely to permit foreign graduates to work in India

Enlist Medical Specialists in the Drive to Improve Population Health

Sat Feb 12 , 2022
In many countries, when patients see specialists such as surgeons, the physician focuses on the primary health issue and does not screen the patient for chronic conditions or unhealthy behaviors. This is a missed opportunity. Programs that have been launched in Michigan, North Carolina, and England to address this problem […] 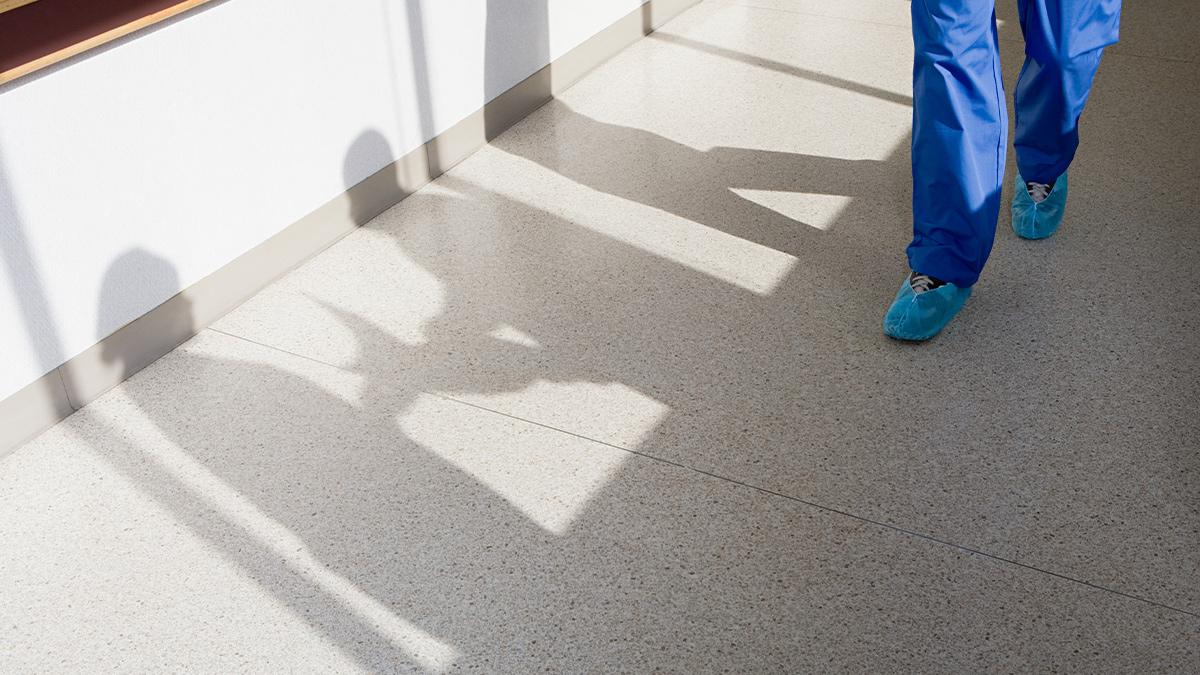