Thirty participants with learning disabilities from 10 communities in Lagos state have participated in the cultural culinary ability parade and award, a cultural food parade competition.

The aim was to give the participants a sense of full autonomy of their rights as adults, with such seemingly simple tasks as choosing, preparing and consuming meals and to be able to live a fulfilled life as others.

Speaking at the event, Project Coordinator, Iyaniwura Care Foundation, Olajumoke Otitoloju, disclosed that the foundation was set up to give holistic care, protection, development, health, education and security to people living with disability with a focus on Western Nigeria.

She hinted that the foundation promotes globally defined sustainable development goals for young adults, advocates social and educational inclusion for people living with disabilities, and emphasises the benefits of social inclusion, which helps them develop friendships, relationships, and mutual respect between children.

She added that the objectives are to recognise the ability and talents the individuals possess if given opportunity.

“To raise awareness that there is an untapped potential area in young adults with intellectual disability, and change the social mindset to respect their rights for full participation and inclusion like everyone. The standards are constantly rising and the enthusiasm for their ability is constantly growing. It will be marvelous to see a wide range of young adults with intellectual disabilities being represented at a competitive event,” she stated.

She pointed out that food and its provision are factors in defining and sustaining essentially undesirable, stigmatising aspects of social identities of people with intellectual disabilities.

“Food preparation skills are considered very relevant for people with intellectual disabilities, most of the time, the teaching of this skill is through the use of pictorial instructions or systematic prompting strategies to achieve their participation as a member of their society,” Otitoloju said.

The project coordinator said the food consumption patterns of young adults with intellectual disabilities, and the control over their food consumption exercised by others, define them as ‘children’ even though some are physically and chronologically adults.

She explained: “We created a WhatsApp group for them whereby every weekend they send videos of their training. The reason why we used a home training and not a catering school is that we want them to get used to their environment and where it is much more comfortable to them. Most of us learn cooking from our parents at home. They had training for three months in which both parents and child developed confidence.”

Tue Feb 15 , 2022
Severe depression means that a person’s depression symptoms are very intense, often enough to interfere with many daily functions. Severe depression is not a distinct diagnosis from major depressive disorder. Rather, people tend to experience their depression as more severe when they have several symptoms of depression or when some […] 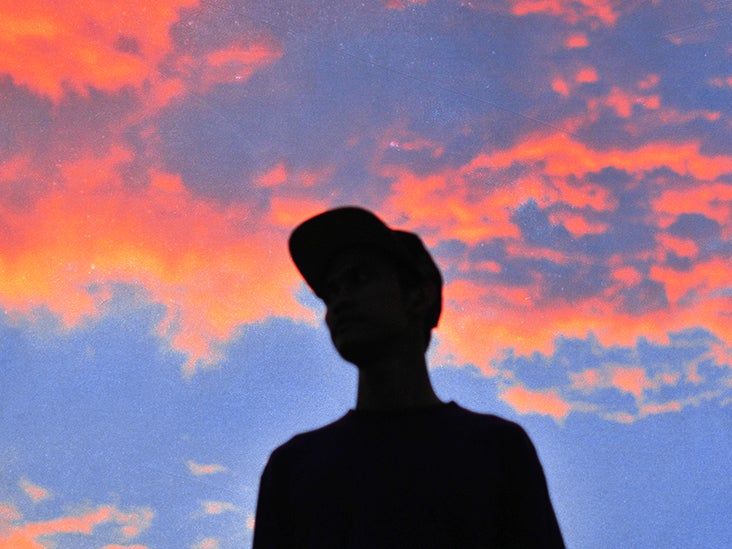