The Federation of American Societies for Experimental Biology (FASEB) held The Growth Hormone/Prolactin Family in Disease and Biology Conference at Ohio University from May 15-19. The conference began with a keynote address on Sunday, May 15 by John Kopchick, Ph.D., about the ‘real’ story behind the discovery and development of the FDA approved drug, Somavert, which Kopchick discovered. The keynote was followed by a reception celebrating and honoring Kopchick’s contributions to the growth hormone field and to OHIO.

“It is a humbling honor to receive such recognition for the discovery of Somavert,” Kopchick, Goll-Ohio Eminent Scholar and professor of molecular biology, said. Somavert is a growth hormone receptor antagonist used in the treatment of acromegaly, a hormonal disorder that develops when the pituitary gland produces too much growth hormone during adulthood.  “Our drug is helping patients around the world and we are very proud of that.”

During the celebration, which was attended by over 150 guests, President Sherman and Executive Dean Johnson provided touching remarks about Kopchick’s work and presented him with a prestigious award in recognition of all he’s done. Attendees included growth hormone and prolactin scholars from around the world, members of the OHIO community, researchers from outside the University, funders, graduate and undergraduate students, and friends. Throughout the rest of the conference, more than 80 scholars participated in the various talks and sessions.

The focus of the Growth Hormone Conference was to improve the understanding of the regulation and action of growth hormone and prolactin.. Growth hormone serves many important functions in the body, such as supporting growth and regulating metabolism.  Likewise, prolactin is a hormone with numerous functions, including its well-studied roles in reproduction and lactation. Research has shown that these hormones may be influential in the development and treatment of diseases such as type-2 diabetes, obesity, arthritis, osteoporosis, psychiatric disorders and cancer.

The conference covered nine sessions with 39 talks given by scientists from all over the world including the U.S., Japan, Canada, Mexico, Brazil, Argentina, Germany, Denmark, The Netherlands, England, Australia, New Zealand, France, Israel, and Germany. For trainees and emerging researchers, the conference featured a “Commercialization Workshop” session with Rick Hawkins and Dr. Michael Thorner, MBBS (David C. Harrison Professor Emeritus of Internal Medicine at the University of Virginia) as well as an interactive, discussion-focused career development session with established researchers. Along with Kopchick’s ‘kick-off’ address, Vincent Goﬃn, Ph.D., of the National Institute of Health and Medical Research in Paris, France also gave the concluding keynote address.

“The conference presented and integrated novel research advances in growth hormone and prolactin biology that raised the proﬁle of the ﬁeld and will foster new national and international collaborative projects,” Darlene Berryman, associate dean of Research and Innovation, professor of Biomedical Sciences, and one of the organizers of the conference, said.

The Growth Hormone Conference was the first of two FASEB conferences being held at OHIO this year, with the second being the sixth International Conference on Retinoids from June 5-10.

Sat May 28 , 2022
Mouth detox techniques like tongue scraping and oil pulling may help reduce harmful mouth bacteria. But it shouldn’t replace your regular dental care. Much like a juice cleanse or other holistic techniques, a mouth detox aims to rid your mouth of disease-causing bacteria. Left unchecked, these microbes can lead to […] 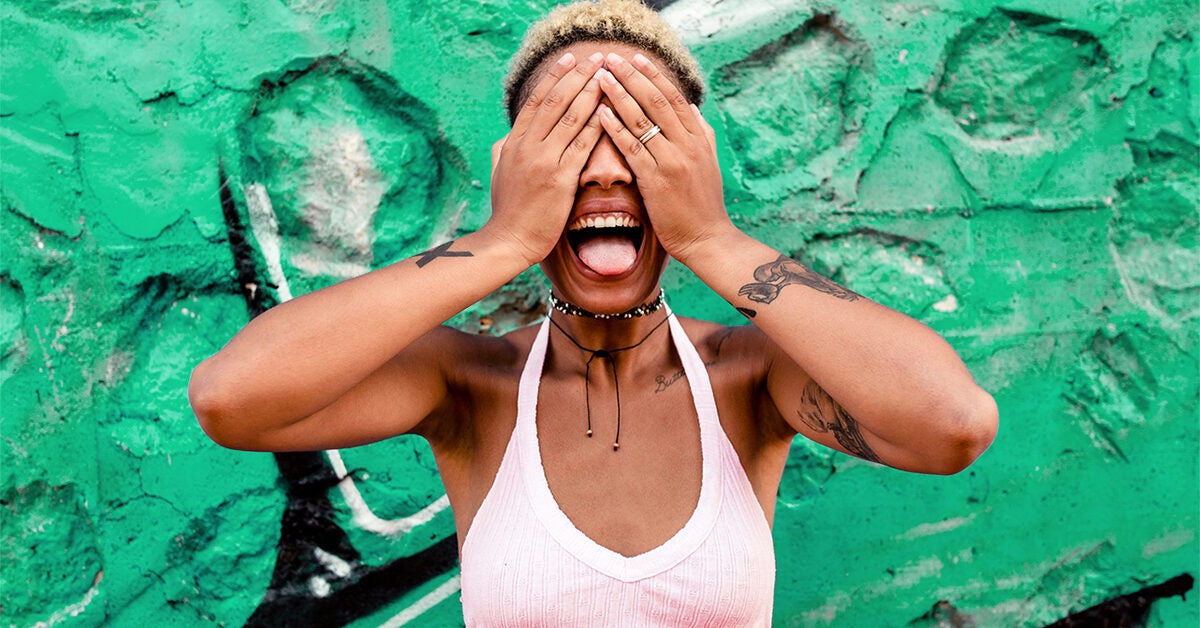