Short stature is one of the most common causes of parental concern and referral to paediatric endocrinologists.1 An appropriate diagnosis of short stature should be performed as early as possible and personalised treatment should be started promptly. Until recent years, the dominant conceptual frame for understanding short stature has been centred on the growth hormone (GH)-insulin-like growth factor 1 (IGF-1) axis; however, we now know that the growth plate could be the primary site of growth disturbances in contrast to the classic endocrine hormonal pathways, even in the absence of evident skeletal dysplasia.2

GH deficiency (GHD) is rare in childhood, with an estimated prevalence between 1 in 3500 and 1 in 10 000 children, also depending on cut-off levels used at stimulation tests used for the diagnosis. As a matter of fact, these provocative tests of GH secretion using pharmacological stimuli are required—together with auxological criteria—to diagnose GHD, but the lack of any ‘gold standard’ test has led to the development of somewhat arbitrary cut-off levels that varied over time and among countries.3

Apart from cut-off levels, several issues have been raised regarding the reliability of stimulation tests:

Recently, it has been calculated that the probability of a true positive result for a stimulation test in a child with short stature is about 1 in 36 cases.12

For all these reasons, we can assume that the test is practical only to distinguish to whom we can prescribe somatropin (recombinant human GH (rhGH)) treatment. Nevertheless, we know the clinical and cost-effectiveness of somatropin treatment (compared with treatment strategies without somatropin) for children with GHD and other conditions resulting in growth failure.13

I, therefore, suggest that until we do not have a proper ‘gold standard’ in biochemical diagnosis of GHD, we should limit the use of ‘GHD’ diagnosis only for:

In all other cases of short children with inadequate response at GH stimulation tests, since the suspicion of GHD is high but—for the reported reasons—we cannot identify these children any further as having a GHD, I suggest using another classification, such as ‘Short stature Unresponsive to Stimulation tests’ (SUS).

This name change, which merely defines what we are facing, would avoid labelling children with a condition we are not entirely sure they have, with all the clinical sequelae that an individual with GHD may expect over the years (eg, evolution of subsequent multiple pituitary hormone deficiencies, altered body composition, decreased bone mineral density).

In any case, rhGH treatment should continue to be offered to children with SUS.13 Since the first-year response is a critical determinant of the total treatment height outcome in growth disorders besides GHD,14 a re-evaluation of results after 1 year of treatment could also be helpful in SUS to decide whether to discontinue the therapy. On the other hand, a good response to rhGH treatment is non-specific and should not be used to define the aetiology of short stature,12 as it can be found in several conditions, sometimes misdiagnosed at first as having GHD (eg, IHH, SHOX, PTPN11).15

Worried About Your Kids Oral Hygiene? Nmami Agarwal Has The Right Solution For You 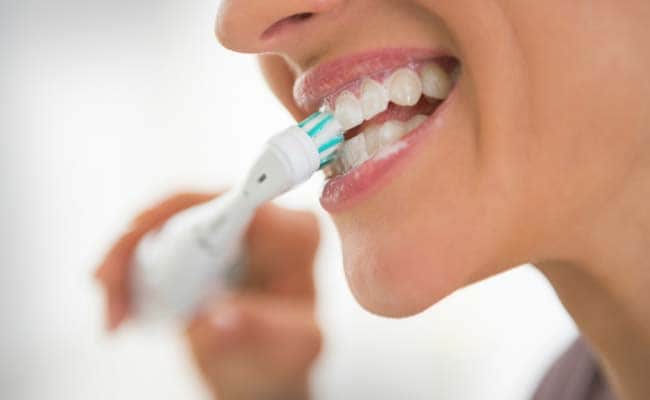