Acne starts within the skin’s hair follicles. Hair, oil, and dead skin cells can come together to plug the follicle, causing a clogged pore. This creates the right conditions for bacteria that normally live on the skin to thrive. The body’s immune system then attacks the bacteria, causing the pain and swelling of a pimple.

A class of drugs called retinoids are effective in treating acne. However, they can cause side effects. These include birth defects if someone becomes pregnant while taking them. Retinoids are therefore used only in severe cases of acne. Researchers aim to better understand the processes that contribute to acne development so they can develop more effective and less risky treatments.

A team led by Drs. Alan O’Neill and Richard Gallo from the University of California, San Diego recently discovered a response to infection in the skin called reactive adipogenesis. During infection with Staphylococcus aureus, or “staph,” bacteria, skin cells near the follicle, called dermal fibroblasts, turn into fat cells. During this transformation, the cells send signals to the immune system for help. They also produce a compound that kills the bacteria called cathelicidin.

In a new study funded in part by NIH’s National Institute of Arthritis and Musculoskeletal and Skin Diseases (NIAMS), the team asked whether reactive adipogenesis could also be involved in acne. They looked for reactive adipogenesis in the skin after exposure to Cutibacterium acnes, a bacterium that causes acne. Results were published on February 16, 2022, in Science Translational Medicine.

The researchers first examined the genetic activity of single cells taken from people with acne. They observed reactive adipogenesis in some types of fibroblasts. The team also found higher levels of cathelicidin in samples taken from acne lesions than in nearby healthy skin. Similar results were seen in a mouse model of acne.

Further work in mice showed that once fibroblasts turned into fat cells, their fat production actually promoted acne development. Although cathelicidin was toxic to C. acnes, the fats appeared to support bacterial growth.

The team next gave mice infected with C. acnes a retinoid called retinoic acid. Treatment lessened the size and severity of acne lesions. It decreased the number of fat cells produced by reactive adipogenesis but increased cathelicidin production.

Together, these results suggest that retinoids work in part by stimulating production of cathelicidin while suppressing fat cell production. Retinoids were already known to help treat acne by decreasing the oils produced by the glands that empty into follicles.

“This research could assist in identifying new treatment options that specifically target the fibroblast’s ability to produce cathelicidin,” O’Neill says. Such treatments have the potential to be less toxic than retinoids, and more effective than other currently available therapies for acne.

Restolin Reviews - Does It Solve Your Hair Loss Problem?

Sat Mar 19 , 2022
Hello readers, have you heard about the hair supplement named Restolin? If not, then read on. I will do a Restolin review in this article. Hair loss has become a common phenomenon nowadays. To run with the time, people are struggling to meet their schedules. A lot of stress is […] 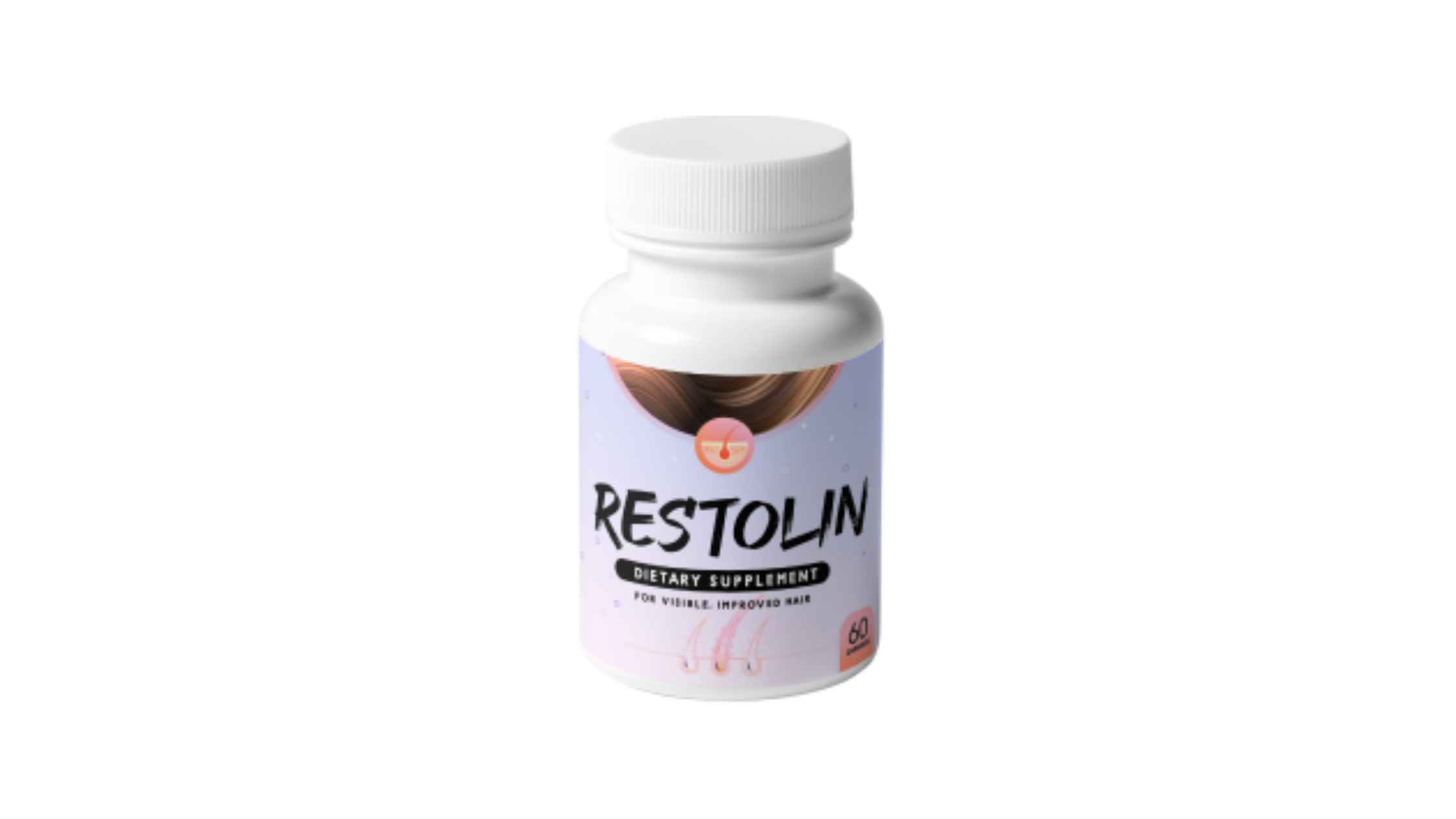