Walker officials are hoping a new Fitness Court is coming to the city.

The Walker City Council on Feb. 14 approved a resolution that will start the process leading to construction of a Fitness Court at Punk Smith Park located on Burgess Avenue.

The resolution says the city has submitted a grant application to the National Fitness Campaign for participation in the 2022 initiative that calls for the installation and activation of an outdoor Fitness Court.

Walker is participating in this public fitness program with 200 other cities in the United States. According to the resolution, Walker will accept a $30,000 grant from the National Fitness Campaign Grant Committee and Statewide Partners and will then provide $55,000 local match to promote and implement a free-to-the-public Fitness Court.

According to Fitness Court’s website, the outdoor fitness program features seven functional training zones, thousands of bodyweight exercises and digital programming for adults of all ages and abilities.

The resolution states that the city is committed to construction of the Fitness Court and that construction will be completed by the end of the current calendar year. Mayor Jimmy Watson said a similar fitness station is now available at Sidney Hutchinson Park and the addition of the Fitness Court at Punk Smith Park will provide a convenient venue where residents can take advantage of specialized exercise equipment.

At the same meeting, the council also approved a change to the city’s employee handbook’s holiday section that awards all full-time employees a day off on or near their birthdays.

Watson said the city is unable to offer substantial raises to its employees because of budget restraints but that the extra holiday is one way of rewarding workers that comes with no extra cost to the city. He said that in discussions with city department heads on the idea of an extra holiday it was determined that the best way to spread out the extra holidays was to award it to employees at the time off on their birthdays.

The resolution applies only to those workers who are listed in the handbook as, “10 hour employees.” Etheridge explained that these employees are those who work under the mayor’s areas of responsibility. In the event that the birthday falls on a weekend or other paid holiday, or on a day in which the city is closed, the birthday holiday may be taken on any other day during the week following the actual birthday. The “10-hour employees” now receive 10 paid holidays a year.

At its January meeting, the mayor announced that at monthly council meetings in 2022 the city’s department heads would take turns bringing their employees to the council meeting so that they could be recognized and given an opportunity to meet the council. Such session would also include a report on the department’s activities it was announced.

The first such presentation was offered at the February meeting with the spotlight falling on the Water and Sewer Department headed by Wendy Montalbano. Montalbano, who holds certifications in various fields related to water and sewer systems, offered a detailed sketch of her department’s accomplishments and responsibilities in the past year.

Montalbano has more than 20 years of experience managing water and sewer systems.

She said the water system serves 5,100 customers. Water comes from four wells and is delivered through 95 miles of pipelines. She said that last year 503 water samples were tested to assure high quality water was being supplied by the system.

About the city’s sewer system, Montalbano said that last year 365 million gallons of wastewater were treated. She said that some of that volume was from infiltration from the city’s drainage system and that this caused a problem. “We have an aging drainage and sewer system that requires vigilance on our part. … We constantly have to monitor our treatment system,” she said.

“No one can do this job alone. … It takes the whole team and we are blessed with dedicated workers who know their responsibilities,” Montalbano said. “Our workers are always ready to serve the city when called upon to do so. When we lost power last year because of the storm, we worked around the clock to assure that all generators were working and that our water and sewer systems continued to function without interruption.”

Brent Bennett, representing the Badger Water Meter System the city installed last year, praised the water department for the manner in which it has maintained the system. The Badger System features transmitters in every water meter that relay information about water usage to a central point at the water department. Bennett said that the systems has to be maintained properly to work at its peak and that Walker has,” embraced the technology and has had a phenomenal 99.9% accuracy score on the more than 5,000 meters on the system.”

In other action, the council approved the hiring of Brandon Tullos as a full-time police officer and Sammy Coniglio as a part-time officer. Delonta Miller was approved as a reserve police officer. 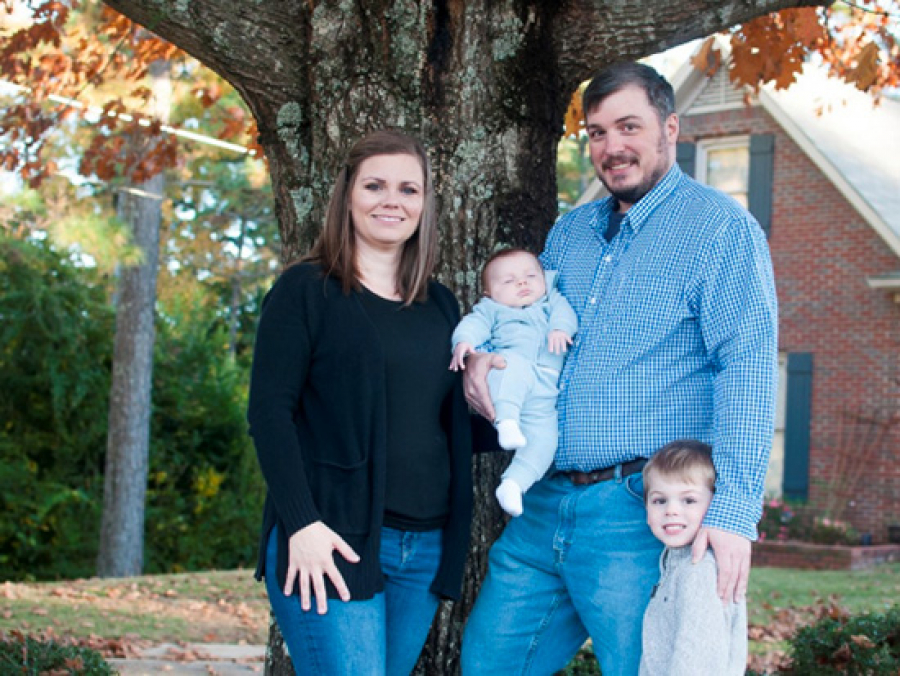