According to a new study, exposure to ozone gas air pollution has been linked to symptoms of depression in adolescents.

The study, published in the journal ‘Developmental Psychology’, is the first to link ozone levels to the development of depression in adolescents over time.

Ozone is a gas that is produced when various pollutants from motor vehicle exhaust, power plants and other sources react to sunlight. Higher ozone levels have been linked to various physical ailments, including asthma, respiratory viruses and premature death from respiratory causes.

This study explores the link between ozone levels and the development of depression symptoms in adolescents over time. Those symptoms may include persistent feelings of sadness or hopelessness, difficulty with concentration, sleep disturbances and thoughts about suicide.

“I think our findings really speak to the importance of considering air pollution’s impact on mental health in addition to physical health,” said lead researcher Erika Manczak, PhD, an assistant professor of psychology at the University of Denver.

The researchers analysed data from a previous study about early life stress with 213 adolescent participants (aged 9 to 13 years old) in the San Francisco Bay area. The researchers compared data about the adolescents’ mental health over a four-year period with Census tracts for their home addresses and air quality data for those tracts from the California Environmental Protection Agency.

Adolescents who lived in areas with relatively higher ozone levels showed significant increases in depressive symptoms over time, even though the ozone levels in their neighbourhoods didn’t exceed state or national air quality standards.

“It was surprising that the average level of ozone was fairly low even in the communities with relatively higher ozone exposure. This really underscores the fact that even low levels of ozone exposure have potentially harmful effects,” Manczak said.

Ozone and other components of air pollution can contribute to high levels of inflammation in the body, which has been linked to the onset and development of depression. Adolescents may be especially sensitive to these effects because they spend more time outdoors.

The study included a relatively small sample size from one area of the United States. The findings are correlational so it can’t be proven that ozone levels caused an increase in depressive symptoms, only that there is a link between them. It’s also possible that other components of air pollution besides ozone could be a factor.

Communities also should consider ways to reduce ozone exposure, such as holding youth sporting events indoors when necessary and limiting driving during peak hours of air pollution alerts. Investment in clean and renewable energy sources that reduce air pollution also could be helpful.

“I believe state and federal air quality standards should be stricter, and we should have tighter regulations on industries that contribute to pollution,” Manczak said.

“Our findings and other studies suggest that even low levels of ozone exposure can pose potentially serious risks to both physical and mental health,” Manczak concluded.

This story has been published from a wire agency feed without modifications to the text. Only the headline has been changed.

‘I can’t imagine doing anything else’ - News Center

Thu Mar 17 , 2022
Friday, Mar 11, 2022 • Neph Rivera : Contact An associate dean in The University of Texas at Arlington’s College of Nursing and Health Innovation (CONHI) is among 100 nurses selected as a 2022 Dallas-Fort Worth Great 100 Nurse. Professor Kathryn Daniel, who has worked in gerontological nursing […] 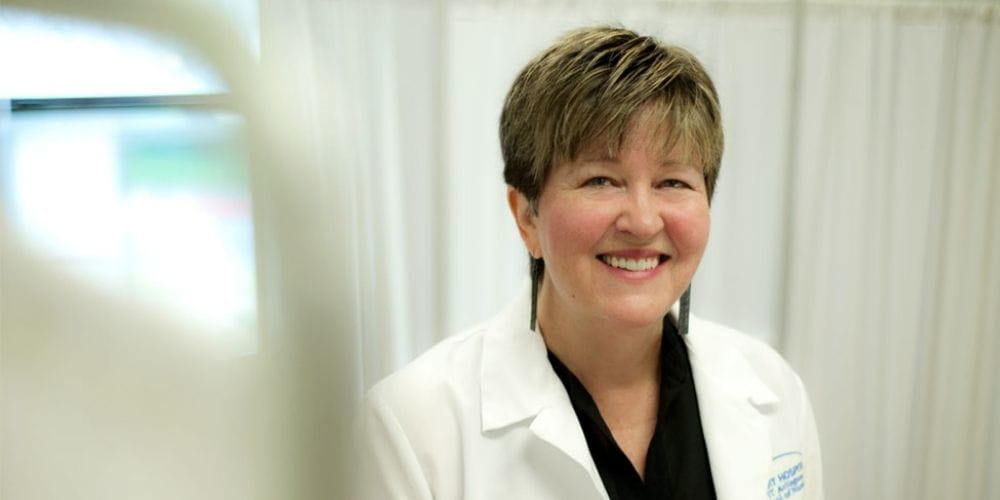