New research provides evidence that metacognition — or how people think about their thinking — is related to the development and maintenance of depressive symptoms in adolescents. The findings, published in BMC Psychiatry, indicate that metacognitive beliefs about rumination in particular are associated with depression.

“We have conducted treatment studies with metacognitive therapy, which seems to be efficient and long-lasting,” said Leif Edward Ottesen Kennair, a professor of psychology at the Norwegian University of Science and Technology. “For patients with depression, it seems that negative metacognitions and brooding explains their depressive symptoms, and that discontinuing brooding is an important treatment.”

The findings of the new study are based on responses from 1,198 Norwegian students (ages 16 to 20) who completed a web-based questionnaire.

Kennair and his colleagues found negative metacognitions about rumination strongly predicted brooding. In other words, participants who agreed with statements such as “Rumination about my problems is uncontrollable” and “People will reject me if I ruminate” had a greater tendency to compare their present situation to more desirable and unattainable standards. This type of brooding, in turn, predicted depressive symptoms.

Positive metacognitions about rumination (e.g. “Ruminating about the past helps me to prevent future mistakes and failures”) were also weakly associated with brooding.

“It is not helpful to ruminate,” Kennair told PsyPost. “It is also not helpful to believe that you cannot prevent yourself from ruminating/brooding. These are related to depressive symptoms. Treatment probably should focus on changing beliefs about rumination and helping patients stop ruminating.”

However, the study only collected correlational data. “We cannot say anything about causality because this is a cross sectional study,” Kennair said.

But some of Kennair’s previous research has provided causal evidence that metacognitions about rumination play an important role in depression. A small randomized controlled trial, published in 2017, found significant improvements among patients who underwent metacognitive therapy for depression, which is focused on lessening the ruminative process.

The patients involved in the study were treated over a ten-week period. After six months, 80% of the participants had achieved full recovery from their depression diagnosis. A follow-up study suggested that the treatment had long-lasting benefits.

Sat Mar 12 , 2022
ST. LOUIS, March 10, 2022 /PRNewswire/ — Hicuity Health, the nation’s leading provider of high-acuity telemedicine services, announced the expansion of its telemedicine services relationship with Baptist Health, a 9-hospital system. In this expansion, tele-ICU services were extended to Baptist Health Deaconess Madisonville, a facility which provides care to residents throughout […] 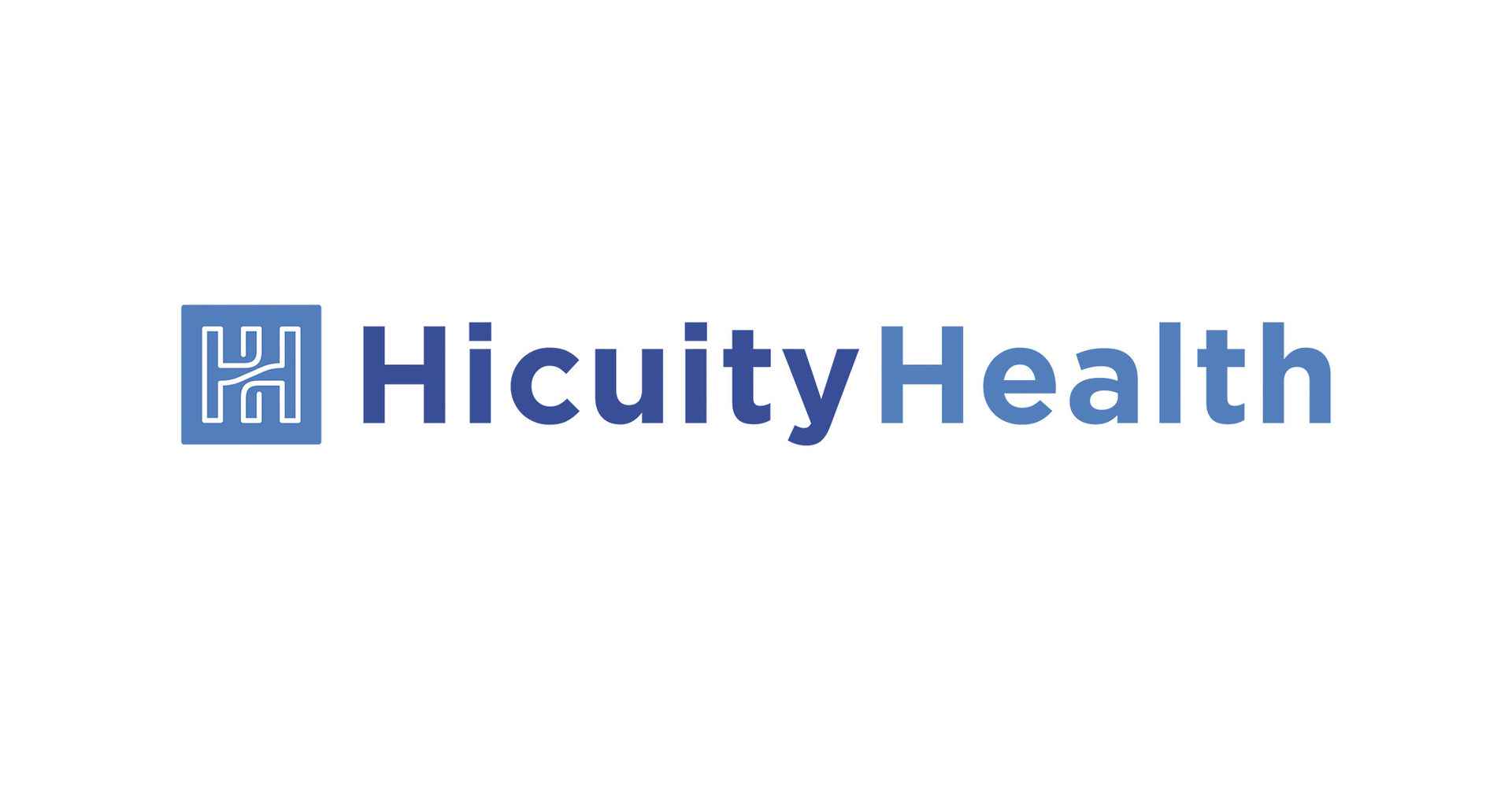