The title of Chloé Cooper Jones’s first book — EASY BEAUTY (288 pp., Avid Reader, $28) —comes from a philosophical concept: “Easy beauty” is “apparent and unchallenging,” Jones writes, unlike “difficult beauty,” which requires “time, patience and a higher amount of appreciation.” The fact that she was born with a physical condition, sacral agenesis, that makes her body different — she’s short of stature and has small lower legs — excludes Jones from easy beauty, as well as the ancient Greek conception of “objective beauty.” As “a woman with a body that could never be mistaken for symmetrical or orderly,” she long believed that the only way to deserve anyone else’s respect, much less desire, was to “be extraordinary in all other aspects,” brilliant and witty and humorous and cool. If the book is any proof, Jones is all these things. But there’s more to this gorgeous, vividly alive memoir.

Jones concisely sketches her family, childhood and adult life, but she also chronicles a series of adventures, including a trip to see Beyoncé in Milan, another to watch Roger Federer in California (both adventures allow her to lose herself in ecstatic crowds). These journeys take place after a Brooklyn bar scene in which two men, one a colleague in Jones’s graduate department, debate whether her disabled life is worth living. She makes clear that such comments aren’t new — from childhood, she’s constructed what she calls a “neutral room” in her mind to escape both physical and emotional pain — and they aren’t always so academically veiled. People stare, mock, laugh and infantilize. They also dehumanize.

When she was a child, Jones’s father told her bedtime stories. “My father understood a good story is a circle that finds the hero back where they started, but with new knowledge,” she writes. “Easy Beauty” is a good story in this way. Near the end we return to a bar in Brooklyn, where another crass man makes a ridiculous comment to Jones about her body. “A year ago, I might have taken his insulting question and turned it inward, using it as a weapon against myself,” Jones writes. But this time, she realizes, “it was his pain, not mine, and I would not take it on.” In rejecting the dismissive gaze of others, Jones stands in the light of her own extremely able self.

On Kyleigh Leddy’s seventh birthday, she blew out her candles with a new thought: “I wish my dreams come true, my family is healthy, and my sister gets better.” Her sister, Kait, six years her senior, was not yet diagnosed with anything. But somehow her sister knew enough to worry about her. An extroverted beauty with a big personality, Kait loomed large in Leddy’s childhood. “My sister was exuberantly bright,” she writes in THE PERFECT OTHER: A Memoir of My Sister (304 pp., Mariner, $27). “People were drawn to her.” Some time in adolescence, that high energy took a turn; mischief became mayhem — and the fights at home became frightening, reminding Leddy of the horror films her sister so loved. Kait became violent, and the police were called to the house on a regular basis. After one particularly intense struggle that sent both Kait and their mother to the hospital, Kyleigh stopped having friends sleep over. She told them her house was haunted. When Kyleigh was 12, her sister was diagnosed with schizophrenia. Days before she turned 17, her sister disappeared from their lives forever.

In “The Perfect Other,” Leddy recounts her sister’s mood swings, hallucinations, paranoia. Readers see each family member reacting to her illness differently: a mother trying desperately to hold things together, a father in denial, a girl watching her adored older sister transform from “hilarious, charming, perfect” to “the one you hide from on the subway.” After Kait disappears, the family becomes “a group of reluctant detectives,” but they never solve their mystery. “Grief,” Leddy writes, “is never a closed case.” This is a painful book to read, despite its thoughtful, generous, humane narrator. As Kait’s illness manifests terrifyingly around her, Kyleigh understands that “the villain in my life was also the victim.” At times, one is aware that she is also very young, only a few years removed from the events she’s reporting; there’s an immediacy here, but at times it feels as if we’re reading something as yet unfinished. Yet how could it be otherwise, with a missing, lost young woman at its vital, beating center?

When she was in eighth grade, Sarah Fay was diagnosed with anorexia. Other diagnoses followed: major depression disorder, anxiety disorder, A.D.H.D., O.C.D. and bipolar disorder. She suffered from racing thoughts, despair and a rigid adherence to rules. She considered suicide. In PATHOLOGICAL:The True Story of Six Misdiagnoses (320 pp., HarperOne, $27.99), her fiery manifesto of a memoir, Fay never denies her problems — indeed, the book details not only her symptoms but also her dogged efforts to address them, understand them and get help. But she rejects the diagnoses, because they come from what she considers a dangerously misguided tool, the Diagnostic and Statistical Manual (DSM), the book mental health care providers consult when seeking to put a name on a psychological malady.

Fay illustrates not only her own successes and setbacks, but also the often strange history of the DSM, its contributors and its detractors. The book has been “marketed not only to psychiatrists and researchers but also psychologists, social workers, insurance companies, government agencies, pharma … and the general public,” she writes; its reach, she argues, far exceeds its scientific validity. And even though “psychiatry’s bible actually offers no treatment suggestions at all,” its ever-expanding diagnostic categories offer plenty of opportunities for pharmaceutical companies to provide them. Once caught up in the mental health care system, it’s hard to get out. “Not admitting I was bipolar indicated a ‘lack of insight,’ anosognosia, which meant I was in denial, which meant I was sicker than I thought,” she writes.

Throughout “Pathological,” Fay also tracks the uses and misuses of language, in particular punctuation, as we try to understand our own complicated minds. “We should talk about and tend to our mental and emotional health,” she writes, “but we can resist the urge to pathologize our thoughts and feelings and respect those in crisis.” Faulty labels, she claims, not only don’t help us get better, they may make us worse.

Kate Tuttle is a freelance writer and editor.

Sun Apr 24 , 2022
Imagine having to tell every parent who brings in a child with an earache that meningitis is a possibility, then offering them the option to test. A court case before the Washington Supreme Court could create a new meaning of informed consent and put physicians and other health professionals in […] 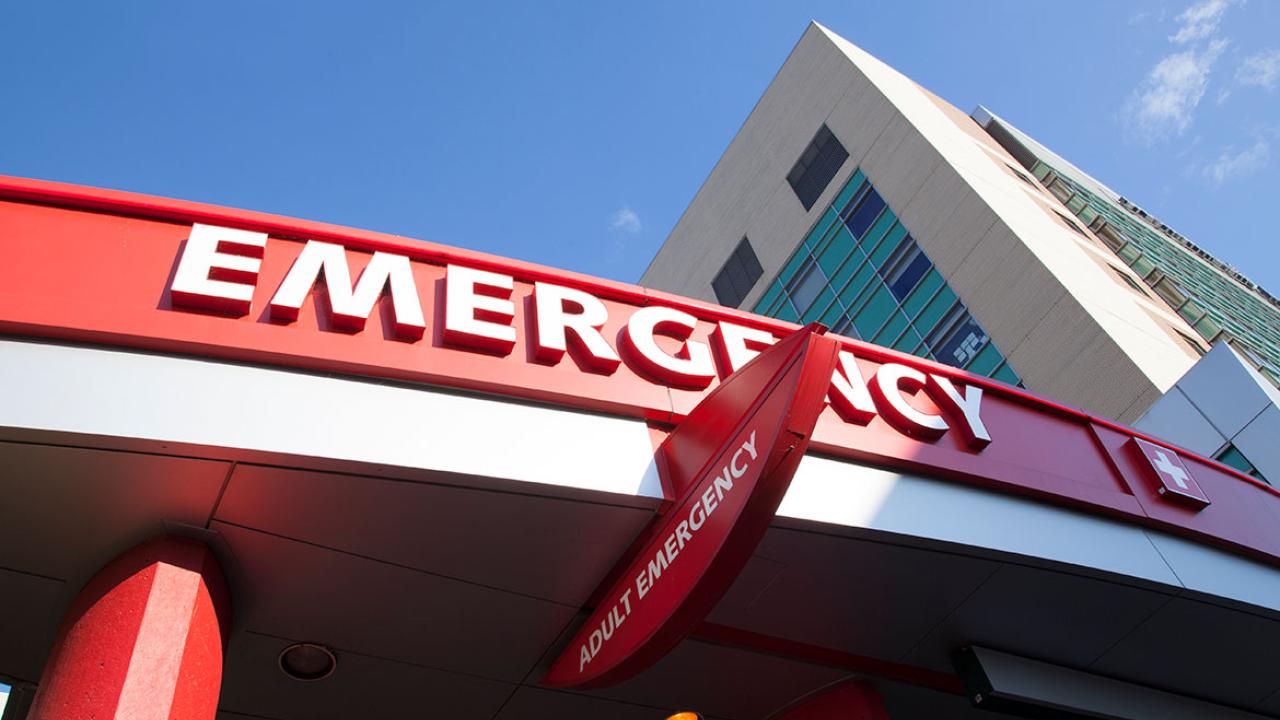