Sen. Aaron Bean on Wednesday rolled out a $47.8 billion health care spending plan that directs $685.5 million to ensure nursing home staff and direct care providers that care for people with intellectual and developmental disabilities get a pay bump.

Bean called the $304 million rate increases for nursing homes “massive” but said the caveat is the money must be directed to ensure that everyone who works for a nursing home is paid $15 an hour. The budget also provides $381.5 million to increase wages.

Senate President Wilton Simpson has pushed to increase state employees’ wages — and people who have state contracted positions — to $15 per hour.

“We are very grateful to have the support to get to $15 an hour,” said Tyler Sununu, president and CEO of the Florida Association of Rehabilitation Facilities, who has helped lead the charge for the pay increases.

Emmett Reed also was pleased with the funding.

“Florida’s long term care system has faced longstanding challenges that have only gotten worse throughout the pandemic, including staffing shortages and financial issues. Increased funding across the system will allow our care centers to address significant needs in their workforce and clinical services, which are essential to continue providing high-quality care to Florida’s growing elderly population and individuals with disabilities. This includes the nearly 46,000 residents who rely on Medicaid to pay for their long term care services,” FHCA Chief Executive Officer Emmett Reed said in a prepared statement.

However, the Senate budget does not include any additional funding to reduce the wait list for the Medicaid iBudget program that serves people with developmental and intellectual disabilities.

“That’s a line that is still open. It could still be negotiated,” Bean said.

Justin Senior, CEO of the Safety Net Hospital Alliance of Florida, said his group is reviewing the impact of the Senate budget on its member hospitals before commenting.

Bean said the decision to not continue $300 million in state general revenue funds for the critical care fund was made possible due to the success of a new supplemental Medicaid payment program called direct provider payment.

The Legislature agreed last year to not provide recurring money for the enhanced payments. That means if lawmakers do not include money in the proposed budget for 2022-23, the facilities won’t receive the enhanced funds.

The Senate budget also contains $44 million to boost the amount of money paid monthly to relatives and nonrelatives who take in children, as well as provide a $200 monthly subsidy to foster parents and other caregivers who bring in preschool children in order to help cover the cost of child care or early learning programs. The funding is to implement SB 7034.

The proposed budget can be altered when it is deliberated in the full Senate Appropriations Committee. Bean said he expects the Senate to release rules that members should follow dictate how members can draft amendments to the spending plan. 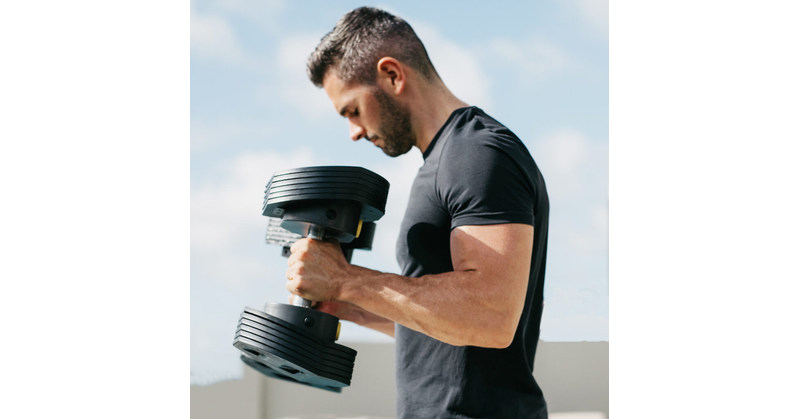