Bulldogs for Universal Design, or BUD, is a new student group advocating for equality and protecting the rights of disabled students through their advocacy, education and allyship.

Universal design is defined by the National Disabilities Authority as “the design and composition of an environment so that it can be accessed, understood and used to the greatest extent possible by all people regardless of their age, size, ability or disability.” The definition also includes helping and providing equal resources to those who are able-bodied or neurotypical.

According to BUD, Butler has done a poor job at creating a universal design that cannot be blamed on dated buildings or lack of resources. Becca Mattson, the president of BUD and a sophomore music education major, said that the universal design at Butler is lacking, even in new places like Fairview, which was built in 2016.

“No matter if you’re hearing-impaired, vision-impaired or [using a] wheelchair, BUD is just advocating for accessibility,” Geerts said. “[BUD is] trying to get more ramps in place, better elevators and braille that’s actually correct because a lot of the braille right now is straight-up wrong.”

Throughout the campus, Butler lacks the important aspects of universal design. BUD points out a lot of the problems with buildings on campus, including both Apartment Village and South Campus Apartments having no elevators. In addition, Ross Hall has only one inclusive entrance. The ramps inside Hinkle Fieldhouse are extremely steep, making it hard for people with wheelchairs, crutches or strollers to climb. Finally, the elevator in Atherton Union is outdated and prone to breaking down, often with people inside.

These design choices are a problem for all students. With inequality in basic design on campus, no one can fully benefit from every available resource. Sophomore Audrey Erickson, a co-vice president of BUD and political science, sociology and criminology major, points to how this is a problem from Butler’s perspective.

“It’s part [of BUD’s goal to educate] the faculty because they want to help you,” Erickson said. “There’s such great support from faculty and both of our respective departments and administrators to that. It’s been [annoying] that it’s just, ‘Hey, we just have to bring up the problem?’”

Problems with universal design do not only exist in buildings on campus but also in the digital classroom. While Student Disability Services does exist for students, BUD believes that more can be done to help students who struggle with learning disabilities or are visually or hearing-impaired.

“[BUD] wants everyone to be able to learn to their fullest capacity,” Geerts said. “That might be explaining something in a different way or just having some sort of technology in the classroom that helps someone learn. An example is having real-time [closed] captions on the board when  the professor is talking.”

These problems, invisible to the majority able-bodied student demographic, were glaring issues for Mattson. Mattson, who uses a wheelchair, has previously made pushes for better universal design in the past year.

“Last year, I had made a video of some inaccessible spots on campus,” Mattson said. “My academic advisor helped me record that and send it to President Danko. He and I had a meeting, and they did build a few ramps. [Butler University] was receptive in my response. [My hope] is that they continue to be receptive as BUD begins to do things of advocacy.”

BUD is not only advocating for equality but equity. BUD highlights the importance of making sure that universal design applies to all students of all abilities. This includes a focus on advocacy, education, meaningful allyship and diversity amongst students.

“[Universal design] just means the student’s ability to access your education, which, frankly, is not something that exists right now,” Mattson said.

BUD will focus on finding its footing and beginning to plan ways to make campus better this semester, with upcoming semesters devoted to making larger plans for universal design. Meetings of the club are open to all. For all updates, check out BUD’s Instagram page, @budatbutler.

The Link Between Social Anxiety and Depression

Thu Mar 3 , 2022
Social anxiety can sometimes lead to depression, but the right support can help you manage both conditions. If you live with social anxiety, it can be tempting to avoid social situations that might cause uncomfortable anxiety symptoms. As humans, we’re programmed to keep pain at bay, after all. So, what […] 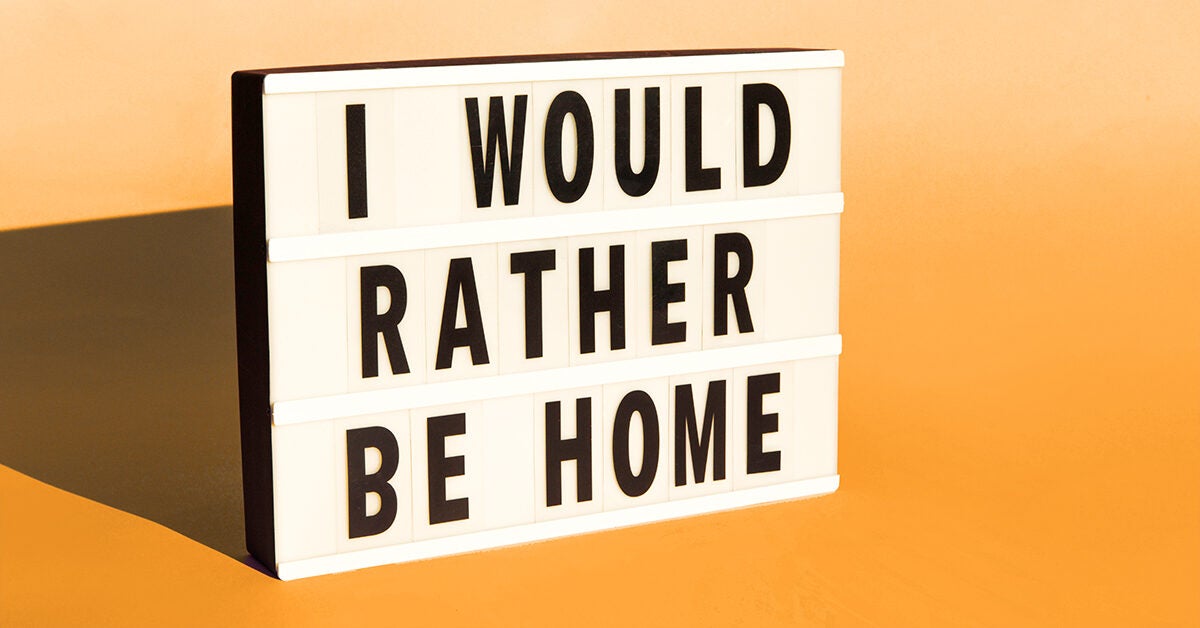