Persistent use of these medications to treat back pain may actually result in prolonged symptoms, according to a new study. Meanwhile, a separate study links inflammation to relief of chronic pain at a cellular level, instead of causing it as is often thought.

The very treatments often used to soothe pain in the lower back, which the Centers for Disease Control and Prevention says is the most common type of pain, might cause it to last longer, according to a new study. Persistent use of pain-relieving steroids and nonsteroidal anti-inflammatory drugs, like ibuprofen, can actually turn a wrenched back into a chronic condition, the study found. (Kolata, 5/11)

In other news about inflammation and pain —

For two decades, Luda Diatchenko investigated the underlying biology of pain like a detective chasing clue after clue: What role does this gene play? How about that protein? She always wondered, though, what she would find if she could look at how every gene inside a cell behaves as pain evolves in the body. It’d be like Sherlock Holmes trading his magnifying glass for video of the crime as it was being committed. But when such technology finally became cheaply available in 2018 — thanks to advances in RNA sequencing — the footage shocked her. (Mast, 5/11)

In other public health news —

In September 2021, I collapsed from exhaustion. My vision went blurry. Then, my eyelids grew so heavy that I could barely keep them up for milliseconds at a time. Panicked, I stumbled approximately 50 yards toward a nearby friend, and slumped over her shoulders. She guided me to a shady spot under a tree, where I floated in and out of consciousness for about two hours. As far as I knew, I was a healthy guy in my late 20s with no known risks of major health issues. I chalked it up as a one-off. But over the next few months, at unpredictable moments on random days, I’d hit a wall — going from perfectly fine to lying in the fetal position with a crushing headache, in the snap of a finger. (Albert-Deitch, 5/11)


The New York Times:
Why Heart Disease In Women Is So Often Missed Or Dismissed

Heart disease is the leading cause of death among men and women in America, killing nearly 700,000 people a year. But studies have long shown that women are more likely than men to dismiss the warning signs of a heart attack, sometimes waiting hours or longer to call 911 or go to a hospital. Now researchers are trying to figure out why. They have found that women often hesitate to get help because they tend to have more subtle heart attack symptoms than men — but even when they do go to the hospital, health care providers are more likely to downplay their symptoms or delay treating them. Health authorities say that heart disease in women remains widely underdiagnosed and under treated, and that these factors contribute to worse outcomes among women and heightened rates of death from the disease. (O’Connor, 5/9)


Fox News:
‘Fountain Of Youth’ To Prevent Some Effects Of Aging May Have Surprising Source: Study

We have long searched for ways to slow or prevent the inevitable effects of aging. But a new study suggests we might have to close our eyes and pinch our nose to drink the fountain of youth. Fecal transplants, where one stool is implanted into another, from young to old mice, reversed some of the effects of aging in the retina and brain, according to a recent paper published in Microbiome. “This ground-breaking study provides tantalizing evidence for the direct involvement of gut microbes in ageing and the functional decline of brain function and vision and offers a potential solution in the form of gut microbe replacement therapy,” said Simon Carding, head of the Gut Microbes and Health Research Programme at the Quadram Institute in the United Kingdom. (Sudhakar, 5/11)

Northwestern University and the American Lung Association are leading a first-of-its-kind study that aims to enlist 4,000 millennials across the country to better understand why some people develop lung problems. Northwestern and the American Lung Association are working with other institutions nationwide on the study, which will observe the lung health of millennials — in this case, people ages 25 to 35 — over the course of years. Other studies have looked at cardiovascular health over time, and at the health of baby boomers, but this study will focus on lung health among U.S. millennials, said principal study investigator Dr. Ravi Kalhan, a professor of medicine and preventive medicine at Northwestern’s Feinberg School of Medicine. (Schencker, 5/11)

Men who drink espressos could have higher cholesterol levels than women, a new study suggests. Previous studies have linked naturally occurring chemicals in coffee with higher levels of cholesterol in the blood, an issue which is linked to heart problems including stroke. To examine the link between brewing method and cholesterol, a team of academics from Norway set out to look at the way people drink their coffee and also assess the levels of cholesterol in their blood. (Pickover, 5/10)

For a human, one of the first signs someone is getting old is the inability to remember little things; maybe they misplace their keys, or get lost on an oft-taken route. For a laboratory mouse, it’s forgetting that when bright lights and a high-pitched buzz flood your cage, an electric zap to the foot quickly follows. But researchers at Stanford University discovered that if you transfuse cerebrospinal fluid from a young mouse into an old one, it will recover its former powers of recall and freeze in anticipation. They also identified a protein in that cerebrospinal fluid, or CSF, that penetrates into the hippocampus, where it drives improvements in memory. (Molteni, 5/11)

The 2020 census missed nearly 1 of every 17 Native Americans who live on reservations, an undercount that could very well lead to insufficient federal funding for essential health, nutrition, and social programs in remote communities with high poverty rates and scarce access to services. The census counted 9.7 million people who identified as a Native American or an Alaska Native in 2020 — alone or in combination with another race or ethnicity — compared with 5.2 million in 2010. But the Indigenous population on the nation’s approximately 325 reservations was undercounted by nearly 6%, according to a demographic analysis of the census’s accuracy. Indigenous people on reservations have a history of being undercounted — nearly 5% were missed in 2010, according to the analysis. (Graf, 5/12)

And Barbie gets hearing aids —

Barbie is releasing a new collection of dolls to be more inclusive of all children — starting with its first doll that wears hearing aids. … The company announced the addition of new dolls to the Fashionista collection. The line includes the first Barbie with behind-the-ear hearing aids, a Ken doll with vitiligo and a doll with a prosthetic leg. (Sung, 5/11)


This is part of the KHN Morning Briefing, a summary of health policy coverage from major news organizations. Sign up for an email subscription.

Fri May 20 , 2022
Adopting the Mediterranean diet can sig­nif­i­cantly con­tribute to improv­ing symp­toms of depres­sion in young men. This is the most sig­nif­i­cant con­clu­sion of a ran­dom­ized con­trol trial con­ducted by a team of Australian researchers on a group of young adults between the ages of 18 and 25. (The study results) sug­gests that med­ical doc­tors […] 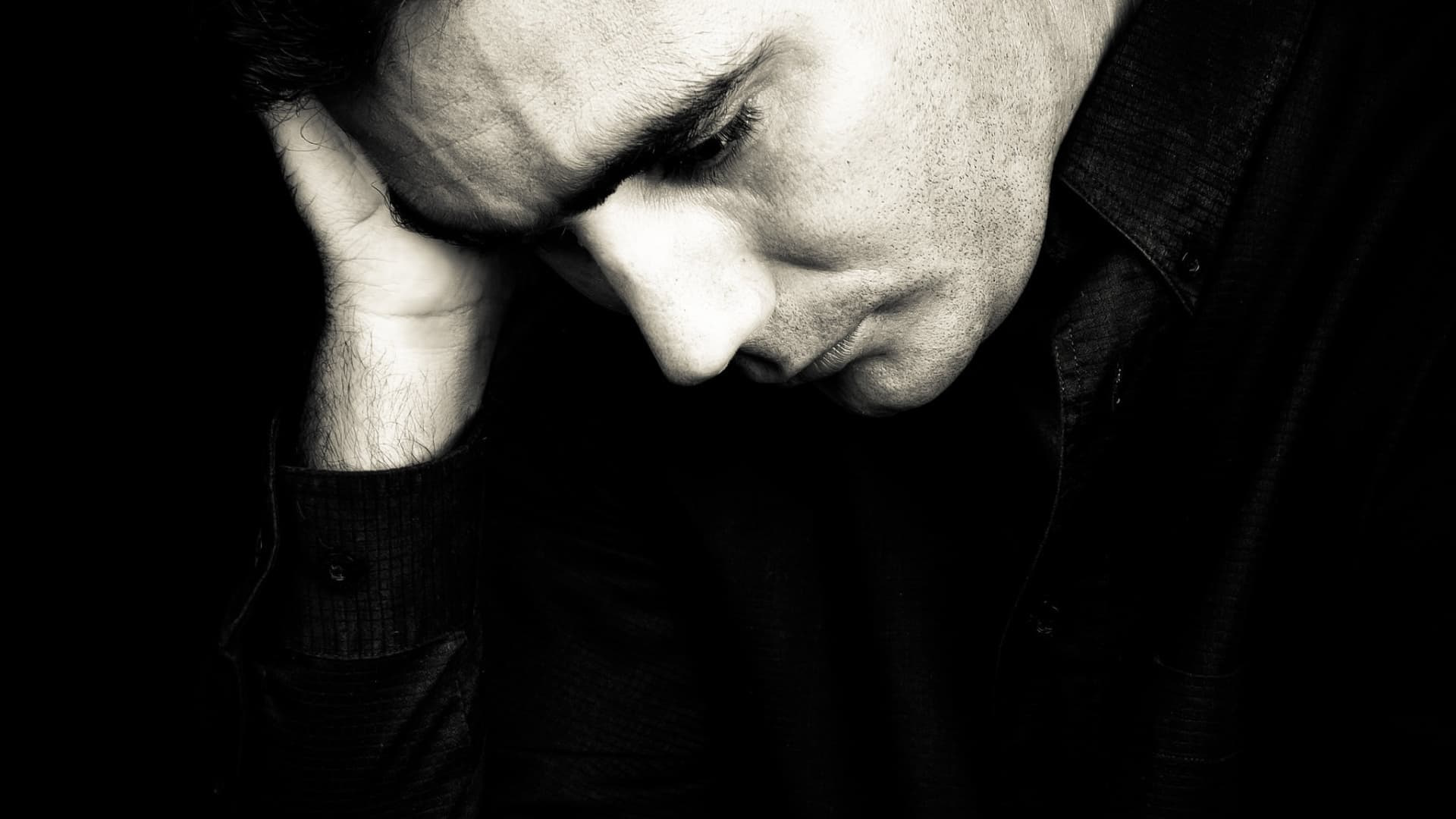