Pharmacogenetic testing was associated with nearly a two-fold (89 per cent) increase in remission rates compared to treatment as usual in a Centre for Addiction and Mental Health- (CAMH-)led clinical study just published in the journal Translational Psychiatry.

The 52-week double-blind study, comparing pharmacogenetic testing guided treatment to treatment as usual, is the first of its kind in Canada and involved 276 patients who had been previously diagnosed with treatment-resistant depression, meaning that their condition had not improved after trying at least two antidepressant medications.

Remission, or full recovery from symptoms, is one of the most challenging endpoints to achieve when treating major depressive disorder. The findings from this study contribute the first randomized, controlled data in Canada to the growing body of evidence of the clinical value of combined multi-gene pharmacogenetic testing.”

Pharmacogenetics is based on the premise that each person may metabolize or respond to medications in different ways based on their own individual genetic profile. That can mean that patients given the same dosage of an anti-depressant medication may have very different levels of it in their bodies, or that some patients may be able to tolerate higher doses of a drug without debilitating side effects based on their genetics. Through customized genetic testing via a cheek swab, pharmacogenetics can help select appropriate drugs and dosages for each patient with the fewest side effects in the shortest period of time.

“Myriad Genetics is proud to support this important study that advances our knowledge of the utility of pharmacogenetic testing in Canadian patients suffering from treatment-resistant major depressive disorder,” said Jay Elliott, Vice President of Medical Affairs at Myriad Genetics. “Although the CAMH trial was underpowered, it is encouraging that the results largely replicate prior studies in American patients, reinforcing the generalizability of pharmacogenetic testing for depression across health care settings.”

“Using pharmacogenetics for treatment-resistant depression we can be much more precise about exactly which drug will suit each person’s unique blueprints for the bodily systems that usher the drug into the brain and enable it to fight depression,” said Dr. Kennedy. “It’s very personalized to each individual.”

At the recommendation of her doctor, Toronto lawyer Cara Sweeny turned to pharmacogenetics at CAMH after not responding to a variety of medications for depression and anxiety. After genetic testing determined her body could tolerate-;and in fact needed-;three times the standard dose of one anti-depressant drug, she was given the higher dose and within two months her mood improved dramatically.

“I have this very specific memory of one day just opening up my back door to let my dog out, just an ordinary thing, and I felt that feeling of happiness that starts in your gut for the first time in a really long time,” says Sweeny, 52.

While the findings of this Canadian study are considered preliminary because of the sample size, they mirror the results of a much larger American pharmacogenetics clinical trial that reported a 51 per cent increase in remission rates for major depression compared to treatment as usual.

“Pharmacogenetic tests are currently not covered by public health plans in Canada,” added Dr. Kennedy. “The average healthcare savings following pharmacogenetic testing, per depression patient, are over $3,000. If half of the 1.6 million Canadians with depression could get the test, savings could total $2.4 billion per year. Patient suffering during trial-and-error prescribing would be reduced. These study findings should be considered by health policy decision makers, as they provide further impetus for implementation of reimbursement by public payers.”

Centre for Addiction and Mental Health

Mon Apr 4 , 2022
If you purchase an independently reviewed product or service through a link on our website, Rolling Stone may receive an affiliate commission. It’s early, the sun’s about to come up over the water in London, and you’re about to crush your first rowing workout of the week. The coolest part? […] 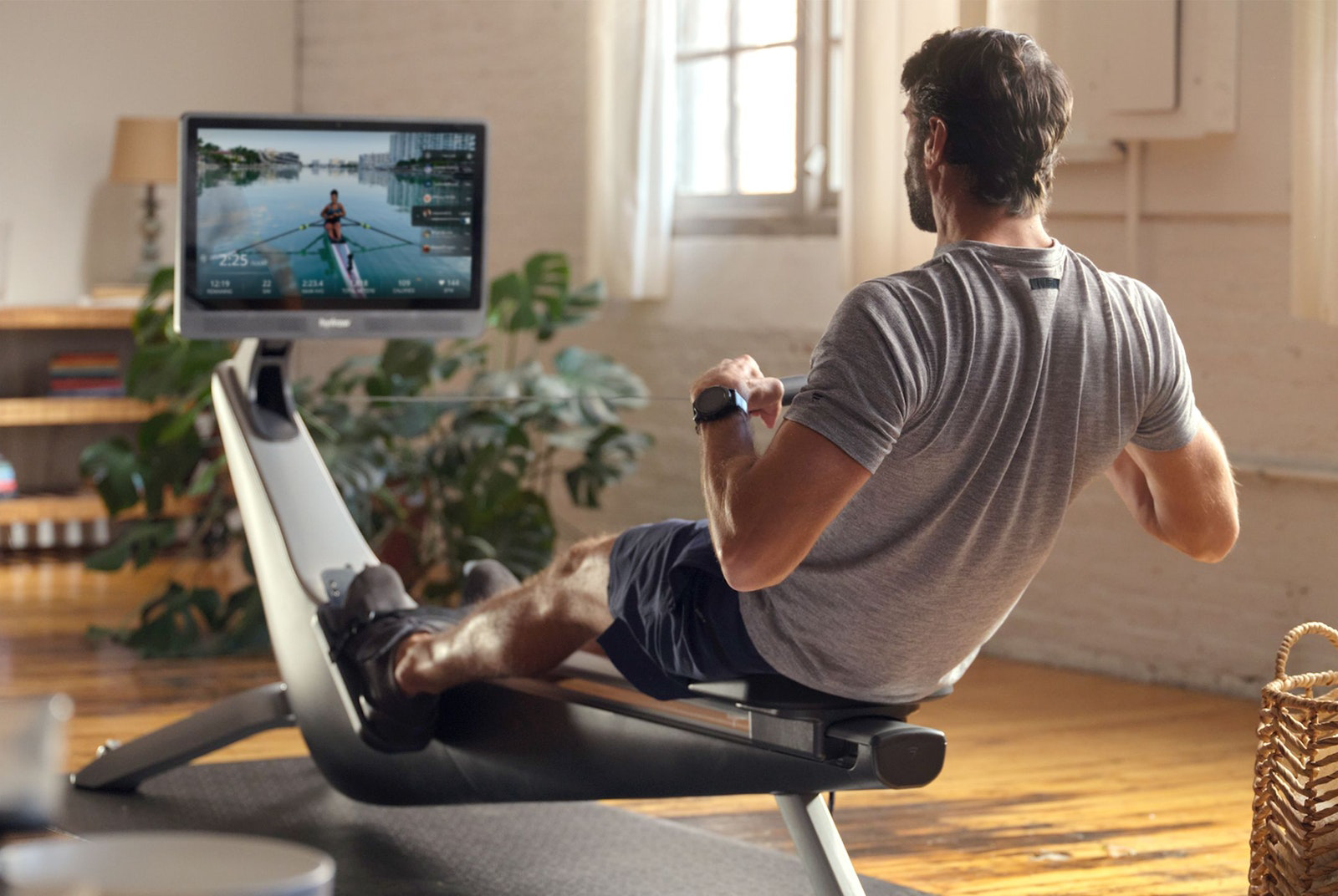