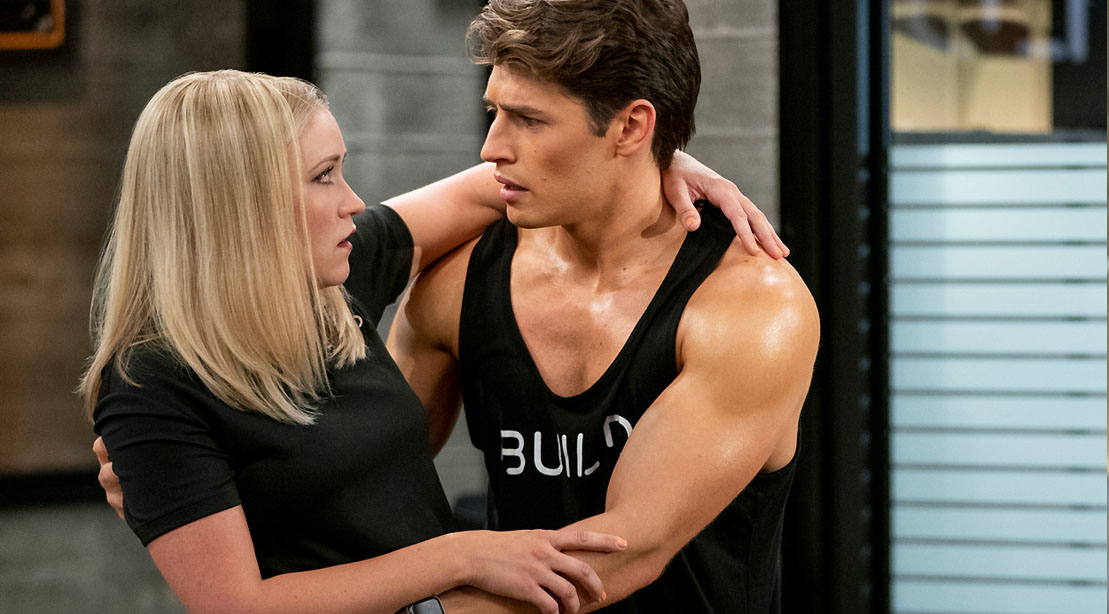 British actor Gregg Sulkin played professionally for soccer academies such as West Ham, Queens Park Rangers, and even Tottenham Hotspurs Football Club in his youth, but would later shoot to stardom off the pitch, and onto our screens, where he’s found fame with roles in Sixty Six, Marvel’s Runaways, and […]

Toning your tenor has never felt better, because these celebrity approved cues on how to get fit fast will guarantee results. A catalyst for positive permutation, fitness isn’t just a fad anymore, it’s now a lifestyle. A picture of health, Tinsel town’s keep-fit fanatics and their trainers are here to […]

Should You Take Nutrition Advice From a Personal Trainer?