Back pain can be an obstacle that prevents a person from having satisfactory sex. While back pain can negatively impact a person’s sex life, implementing certain strategies and sex positions can result in a fulfilling sexual encounter. Back pain is common and the leading cause of disability globally. It is […] 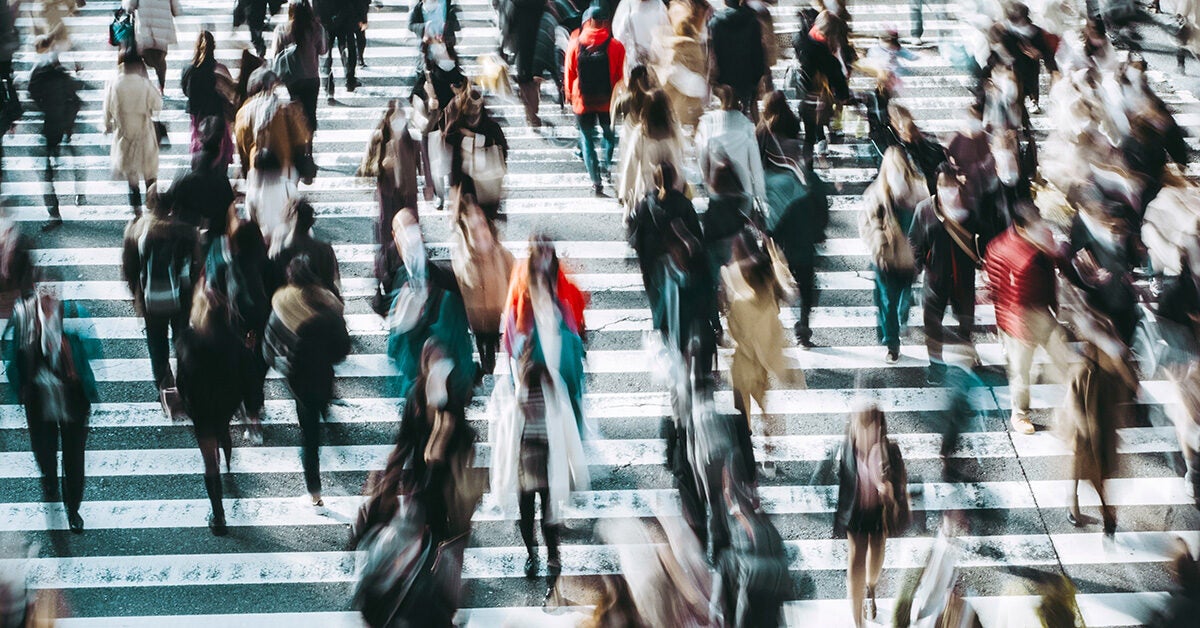 If you have any familiarity with the Salem Witch Trials, you already know something about mass hysteria, also known as mass psychogenic illness. Mass hysteria refers to an outbreak of unusual and uncharacteristic behaviors, thoughts and feelings, or health symptoms shared among a group of people. People affected by mass […]

When most people think about racism, they probably think of racial slurs, hate crimes, or other overtly racist actions. There are, however, other less obvious yet ultimately even more destructive forms of racism. Structural and systemic racism are often invisible—at least to those who are not its victims. This article […] 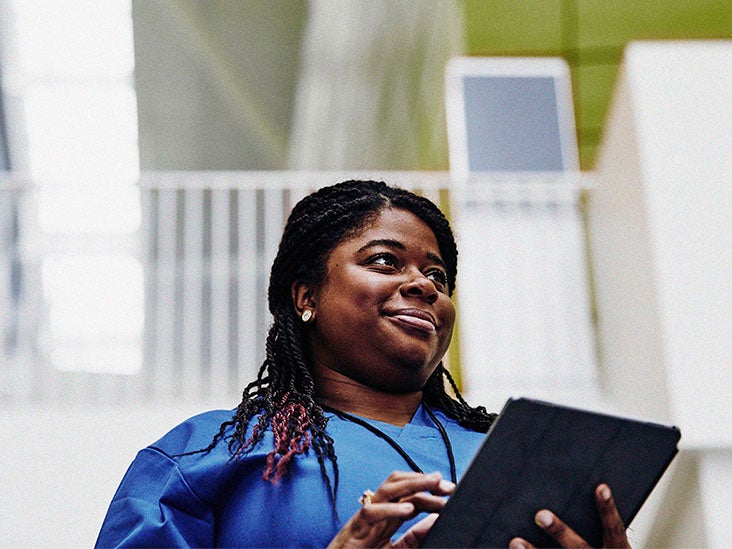 Health equity and health equality both aim to improve outcomes and increase access to services, especially for underserved populations and marginalized groups. That said, they are distinct approaches and theories that can lead to very different outcomes. Health equality means giving everyone the same opportunities, care, and services. A doctor […]

While many people may view self-care as a form of selfish indulgence, the act of caring for oneself is actually an important part of a person’s overall well-being. Self-care has been a trendy term in recent years, but many people do not fully understand what it means. Read on to […]