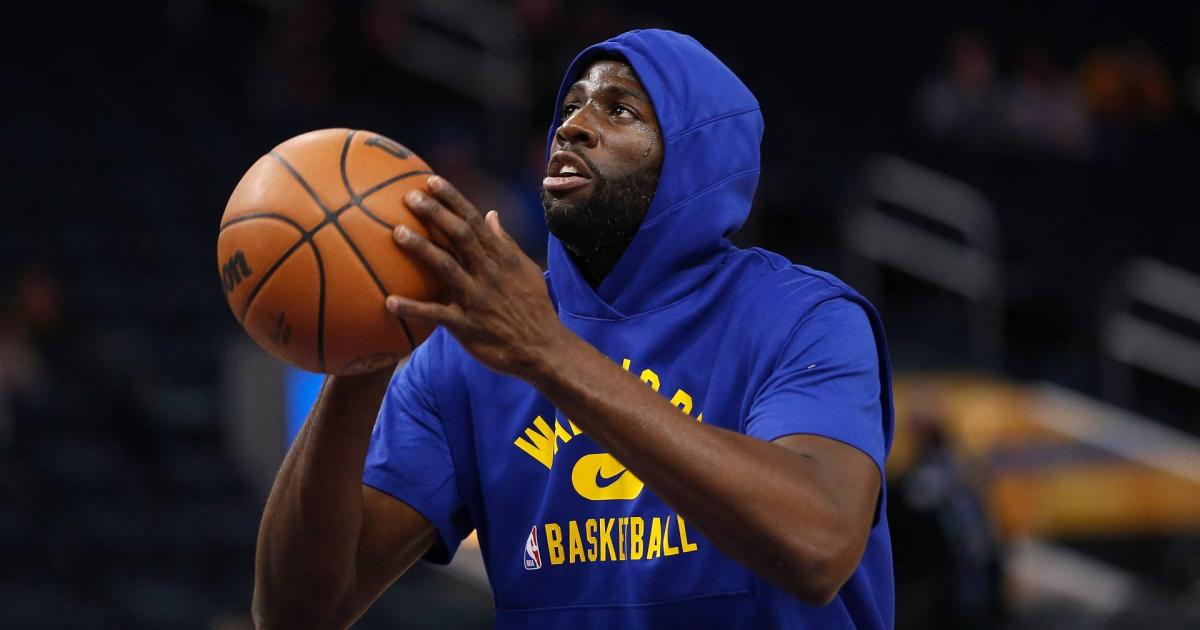 Over the past two months, it’s become painfully clear that the Warriors aren’t themselves without All-Star forward Draymond Green. After starting the season with a 29-8 record, Golden State has gone 14-14 since Green was forced out of the lineup with what was initially ruled as a calf injury. Further […]