Something to know about D.C. area dentists – you’re just as likely to be happy paying modest prices versus paying more than average for procedures, according to a locally based consumers’ group.

Something to know about D.C. area dentists — you’re just as likely to be happy paying modest prices versus paying more than average for procedures, according to a locally based consumers’ group.

“We found that there really isn’t this correlation between quality and price when it comes to dental care,” said Kevin Brasler, executive editor at Washington Consumers’ Checkbook.

Checkbook’s survey of patients about dentists they’ve used did find, however, substantial differences in quality from practice to practice based on answers to questions such as: Was the dentist thorough, did the dentist communicate well, seem competent, have a pleasant staff, have short wait times?

“The good news, though, is that the majority of dental practices that we rated got pretty high ratings. Most of them seem to do well by their patients in terms of overall dental care,” Brasler said.

Self-evaluations of a new dental practice could include going in for a cleaning and exam.

Some of what to look for:

“For example, for a simple filling, a two-surface composite filling, the lowest price our shoppers were quoted was $98; the highest price was $615,” Brasler said. “Over and over again, we found these massive price differences from practice to practice for the same procedures.”

To get a sense of potential cost variations between practices, some questions you could ask include the cost for an oral exam and cleaning for new patients versus established patients. How much is charged for X-rays? What is the cost of an adult’s two-surface composite molar?

Making those calls you might find some practices are offering new patients introductory package deals.

“They might offer you an exam, cleaning, X-rays, and even one filling as a package deal to attract new patients,” Brasler said. “We’ve found some practices, for example, were offering really low pricing to new patients for that first time cleaning and exam.”

Brasler recommends being wary of a new dentist who recommends a lot of expensive new treatments.

“We get a lot of complaints from patients who say, ‘I tried a new dentist and the dentist said I have to replace all my fillings, or I need a really expensive restorative work,’” Brasler said. “The most underutilized tool when it comes to dental patients is a second opinion.”

“We find, unfortunately, that some dentists are motivated by costs — by fees that they’re getting from their patients, and therefore, recommend too much work,” he said.

Through a special arrangement with Washington Consumers’ Checkbook, WTOP.com readers can see Checkbook ratings for 512 area dentists for a limited time.

Consumers’ Checkbook/Center for the Study of Services is an independent, nonprofit consumer organization founded in 1974. It has been an innovator in providing information to help consumers make smarter choices for more than 40 years.

Wed May 4 , 2022
If you’ve been having back difficulties recently, or if you just wake up with back discomfort from sleeping in the improper positions, or if you have a history of back problems, or if you hurt your back while working out. Whatever the reason of your back issues, Yoga may be […] 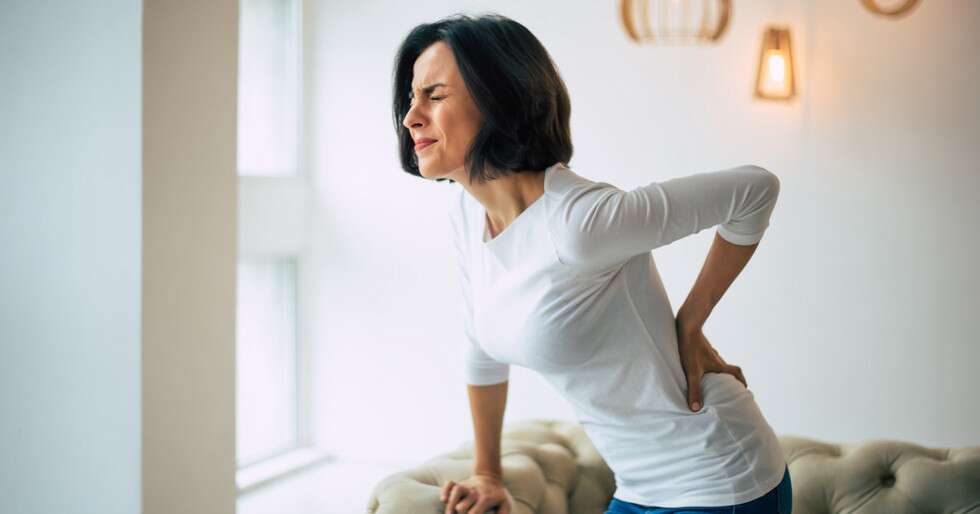