SAN DIEGO (KGTV) – Researchers at UC San Diego have made a discovery that is reshaping decades of conventional thinking about acne, offering a new treatment strategy for the most common skin condition in the U.S.

Up to 50 million Americans experience acne each year. Currently, the most effective treatments for severe acne are called retinoids. This class of drugs, which is derived from Vitamin A, includes Retin-A and Accutane.

Patients who use retinoids know their effect on skin: the drugs make skin dry and flaky.

Since retinoids were introduced in 1971, dermatologists believed the drying mechanism was the primary source of the drugs’ pimple-fighting power. That’s because the pore-clogging bacteria that infect hair follicles and cause acne thrive on oils in the skin.

But in a new paper published in Science Translational Medicine, Dr. O’Neill and colleagues at UCSD show that retinoids do something previously unknown: they trigger the cells surrounding hair follicles to make a natural antibiotic, called cathelicidin.

The researchers tested the importance of this antibiotic by giving retinoids to mice. They found the drying action alone did not affect acne; the therapeutic power came from the production of cathelicidin.

“It completely turned upside down the way we’re thinking about how retinoids work with acne,” said Dr. Richard Gallo, chair of the Department of Dermatology and the paper’s senior author.

Now that researchers have revealed this new mechanism, scientists can pursue new treatments for acne that boost production of cathelicidin in these cells even more – without the serious side effects of retinoids. Dermatologists limit the use of retinoids because they carry the risk of birth defects.

“With better understanding of the cause of this disease, it opens up a whole new area for many investigators to start thinking about different ways to treat this. So it’s hopefully an inflection point in our treatment of acne,” Gallo said.

The best part is that scientists do not have to start looking for a new drug from scratch. There are already drugs known to boost cathelicidin production in the cells surrounding hair follicles.

“Actually, some of them are in clinical use for completely different things, so we are way ahead of the game in terms of developing a therapeutic because of all the knowledge we have in this area that we didn’t suspect was even relevant to acne,” Gallo said.

Where to Get, Effectiveness, and Side Effects

Mon Feb 28 , 2022
No matter your age or gender, dealing with hair loss can be frustrating. There are many hair loss products available on the market, which can add to the overwhelm. Additionally, visiting a dermatologist or hair loss specialist can be expensive. Thankfully, there are different types of hair loss, and treatment […] 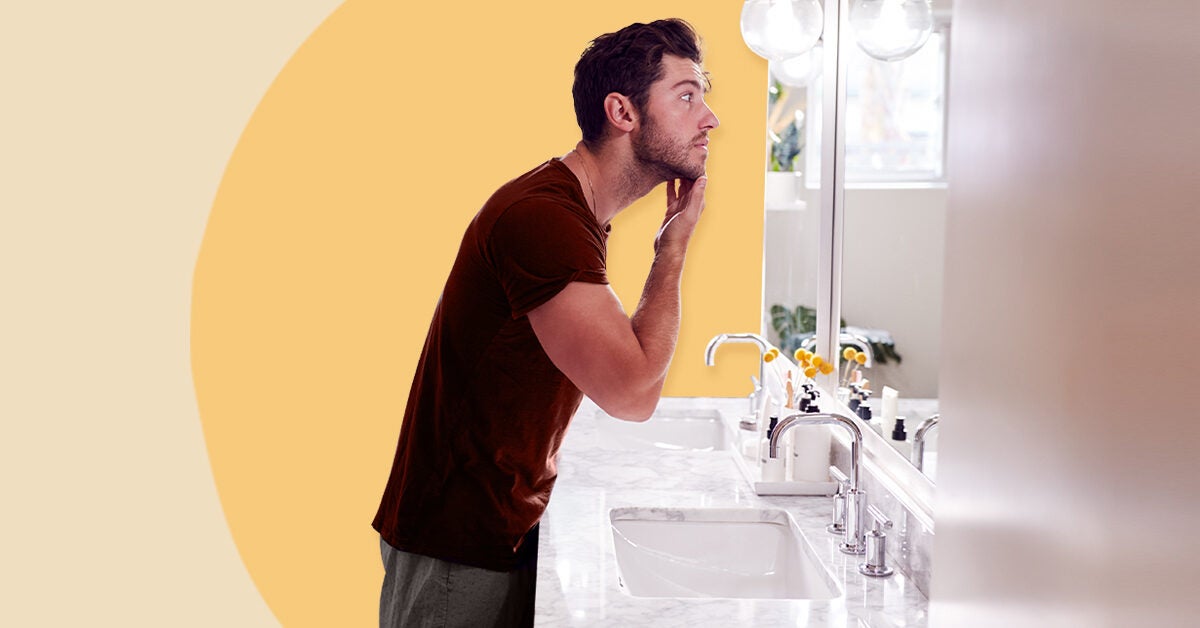