Imagine having to tell every parent who brings in a child with an earache that meningitis is a possibility, then offering them the option to test.

A court case before the Washington Supreme Court could create a new meaning of informed consent and put physicians and other health professionals in a position where they would have to tell patients all the potential diagnoses based on the symptoms they are presented with, no matter how remote the possibilities. It would expand the scope of liability by allowing a misdiagnosis claim to be brought under informed-consent statutes and undercut physicians’ ability to make medical judgments.

The amici asked the court to vacate an appellate court ruling in the case, Davies v. MultiCare Health Systems, and reinstate a trial court ruling. The trial court’s decision followed existing state law and case law by dismissing an informed-consent claim. The patient said that the physician did not inform them of a test for a diagnosis that the doctor did not suspect and did not treat.

New trial for survival damages a must after testimony dismissed

The appellate court ruling doesn’t hold true to the meaning of informed consent in health care and if it is allowed to stand, it would “create a massive additional burden on emergency physicians and all physicians,” and other health professionals, the brief says. “That will slow down, delay or deny care to patients. That the decision was issued in the midst of the COVID-19 health care crisis magnifies its error.”

The brief asks the court to “consider just for a moment” the physicians and other clinicians delivering emergency care. “Think of them busily and rapidly ruling in and ruling out multiple medical problems and treatment courses for the many patients who present at once. Imposing the obligation to inform patients in real time of potential tests or diagnostics for the conditions and diagnoses that have just been ruled out would interfere with, if not completely frustrate their ability to attend to the urgent medical conditions and diagnoses that need to be addressed.”

In her lawsuit, she claimed the physician failed to offer her a computed tomography angiography (CTA) scan to detect the alleged injury. Neither Dr. Hirsig nor the radiologist and neurosurgeon he consulted believed there was such an alleged injury, according to court documents. Consequently, no one proposed a course of treatment to treat a diagnosis they did not believe existed.

That purpose is to ensure that the doctor and patients agree about the “proposed treatment for the patient’s body, not to have the patient make the diagnosis,” the brief says. “The failure or decision not to take a diagnostic step—the complaint here—is a professional negligence issue, not a breach of informed consent.”

Sun Apr 24 , 2022
Sophie and her partner Gareth have created their own business called Hola Coco (Picture: Sophie Leah) When Sophie Leah was struggling with acne in 2017, her doctor put her on a medication called iotretinoin. Due to its strength, this treatment is often considered a last resort for people with acne […] 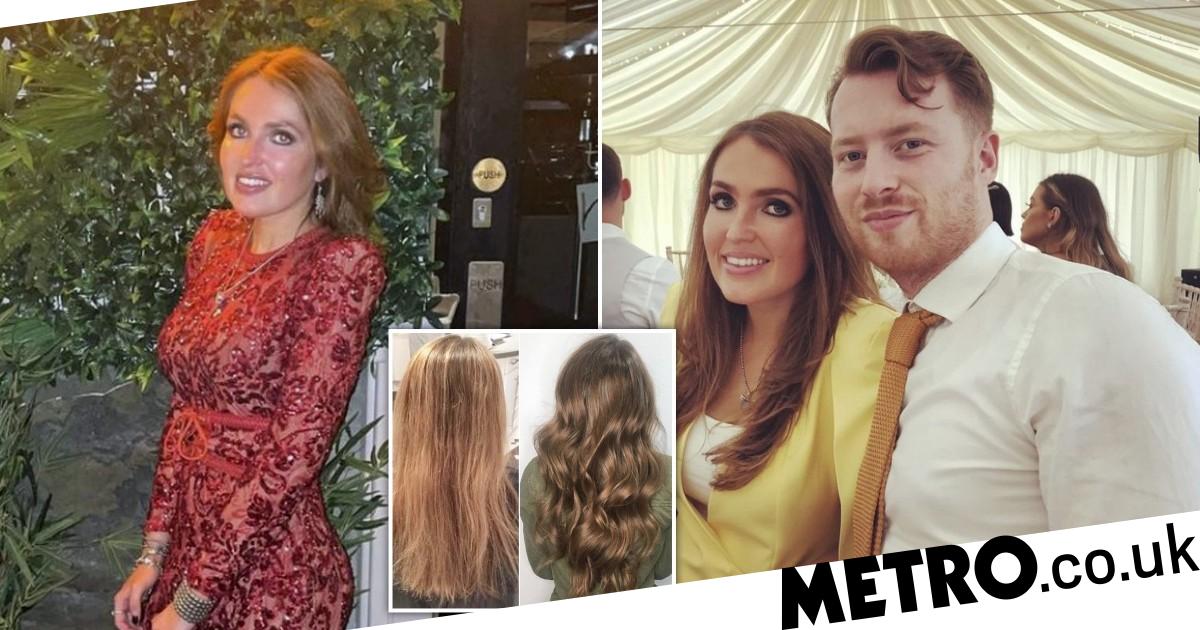