A woman refused to look at herself in the mirror after an acne scar turned cancerous and left her with a gaping hole on her nose.

Marketing specialist Melissa Fife, 40, noticed an acne scar on her nose becoming irritated, before noticing it became larger and the skin nearby began to flake at the start of 2020.

Melissa consulted a plastic surgeon, who immediately recommended a dermatologist as he believed she was showing signs of skin cancer.

Within a week, Melissa, from Utah, USA, had a biopsy and received an official diagnosis of basal cell carcinoma skin cancer – the most commonly diagnosed skin cancer in the US.

Despite the diagnosis, Melissa was calm and she was reassured that the cancer had been found early and she knew she would be able to get treatment soon.

After the biopsy, she was scheduled for a small procedure called Mohs surgery – an operation done under local anaesthetic, where the cancerous tissue is cut out.

The initial scar that Melissa was concerned about
(

Unfortunately, her cancer was deeper than doctors thought, and Melissa was told she would need to have four stages of this procedure on her nose.

Between surgeries, a large, open wound remained on her nose, which she had to cover with a bandage.

For the first few days following her surgery, Melissa found it too difficult to face looking at her wound, as she struggled to deal with the sudden change to her face.

Luckily, her family were incredibly supportive, and volunteered to help her so she didn’t have to look at her wound until she was ready.

After some days had passed, she decided that she needed to see the wound to understand what she had been through.

Her last surgery was a reconstruction of her nose done by taking a skin graft from her collarbone.

Following this operation, Melissa grew concerned, as the skin graft looked alarming and dead – but the nurse assured her that it was normal, and would get better over time.

Now in the healing process, Melissa’s skin graft is starting to look more pink and even, but luckily she hasn’t been in too much pain.

One of her nostrils is partially collapsed, but she plans to find a way to reconstruct her nose in future.

Melissa’s skin graft after the operation
(

After spending most of her life outside in the sun, Melissa now has to be extra-diligent about sun protection. She always wore sunscreen before her diagnosis, but now she adds extra clothing for sun protection too.

Melissa wants to encourage people to have regular appointments with dermatologists and to protect themselves from the sun.

Since her surgeries, the way she views her own beauty has changed. After her operations, she struggled to adjust to the way she looked – but she doesn’t want to hide any more.

“I’ve been working in experiential marketing for around a decade, and the majority of events I am required to work are outdoors,” said Melissa.

“I’m also an outdoor enthusiast – but I’ve always tried to wear a hat when possible and I wore high SPF sunscreens every day.

“I had a small acne scar on my nose for a few years, but in early 2020, my scar started to get irritated. Skin would flake off and it would scab easily.

“The scar started to get larger and more deformed – I was embarrassed about how it looked. I thought it was purely cosmetic and that it was my fault that it kept getting bigger.

“I decided to see a plastic surgeon for a consultation to find out what my options were for scar revision.

“The surgeon only had to look at it for about 20 seconds to tell me that he thought it was skin cancer. He recommended that I go to a dermatologist to get a biopsy.

“I immediately scheduled an appointment, and I received the biopsy results a few days later.

After her surgery, Melissa had to wear heavy bandages around her nose to pack the wound
(

“The results were conclusive – it was basal cell carcinoma skin cancer.

“I was then scheduled for a procedure called Mohs surgery. It entails cutting the cancerous skin out and examining it under a microscope to determine if all of the cancerous cells have been removed. If the doctor sees the cancer extending outside the borders of the cut, he takes a larger cut of skin.

“Each time this is done, it’s called a stage. I had to have four stages because my cancer extended further than originally thought.

“The entire procedure lasted seven hours, then the doctor scheduled me for another surgery with a plastic surgeon the following week.

“Between surgeries, I had an open wound on my nose where the skin had been removed. The doctor told me to keep it covered with a bandage, and change it every couple of days.

“This was very emotional for me. I didn’t want to see the open wound. I felt that it would be too traumatic to see how graphic it looked – I cried several times thinking about it.

“My family members were kind enough to help me change the bandage so I wouldn’t have to look at it.

“After several days, I decided it was time for me to stop avoiding seeing my wound. I knew that I wouldn’t always have people around to help me, and I was going to have to do hard things on my own. I needed to see the wound in all its mess so that I could fully understand what I’ve been through and what I’m healing from.

“The second surgery was in the operating room – the surgeon recommended a skin graft. They took a section of skin near my collarbone area and grafted it to my nose.

“When I awoke, the procedure looked as though it went as planned. The surgeon had sutured a bolster on my nose – a thick, medicated bandage that keeps pressure on the skin graft.

“After a week, the bolster removed, and it looked like there was a piece of dried-up, dead zombie skin sewn on my face. The nurse assured me it was healing as expected.

“Currently, the colour of the skin graft is starting to even out and become pink. It’s also very thick – it doesn’t match the thickness of the skin on my face.

Melissa as she prepares for one of her surgeries
(

“It looks as though there’s a sticker made out of skin that was stuck on my face.

“One of my nostrils is partially collapsed, and has been that way since surgery, so I’m hoping that there will be a way to reconstruct the nostril and smooth out the skin graft.”

Now that Melissa is beginning to recover from her surgeries, she has been reflecting on her experience with cancer and how it has affected her.

“I once had an opera director describe how beauty doesn’t necessarily mean ‘pretty’,” Melissa said.

“When I had the open wound, I wanted to hide, but I realised I was hiding from myself.

“My appearance had been very important to me, and I couldn’t bear to see my face that way.

“Since then, I’ve tried to make an effort to not hide. I post pictures of my nose on social media, because I want people to know they aren’t alone.

“I want people to see that healing takes time, and life doesn’t have to stop.

“I like to think that I haven’t changed, but that would be unfair to say – I have changed.

“I’m happier, bolder, and unashamed of how I look. Most importantly, I’m grateful every day for the chance to heal.” 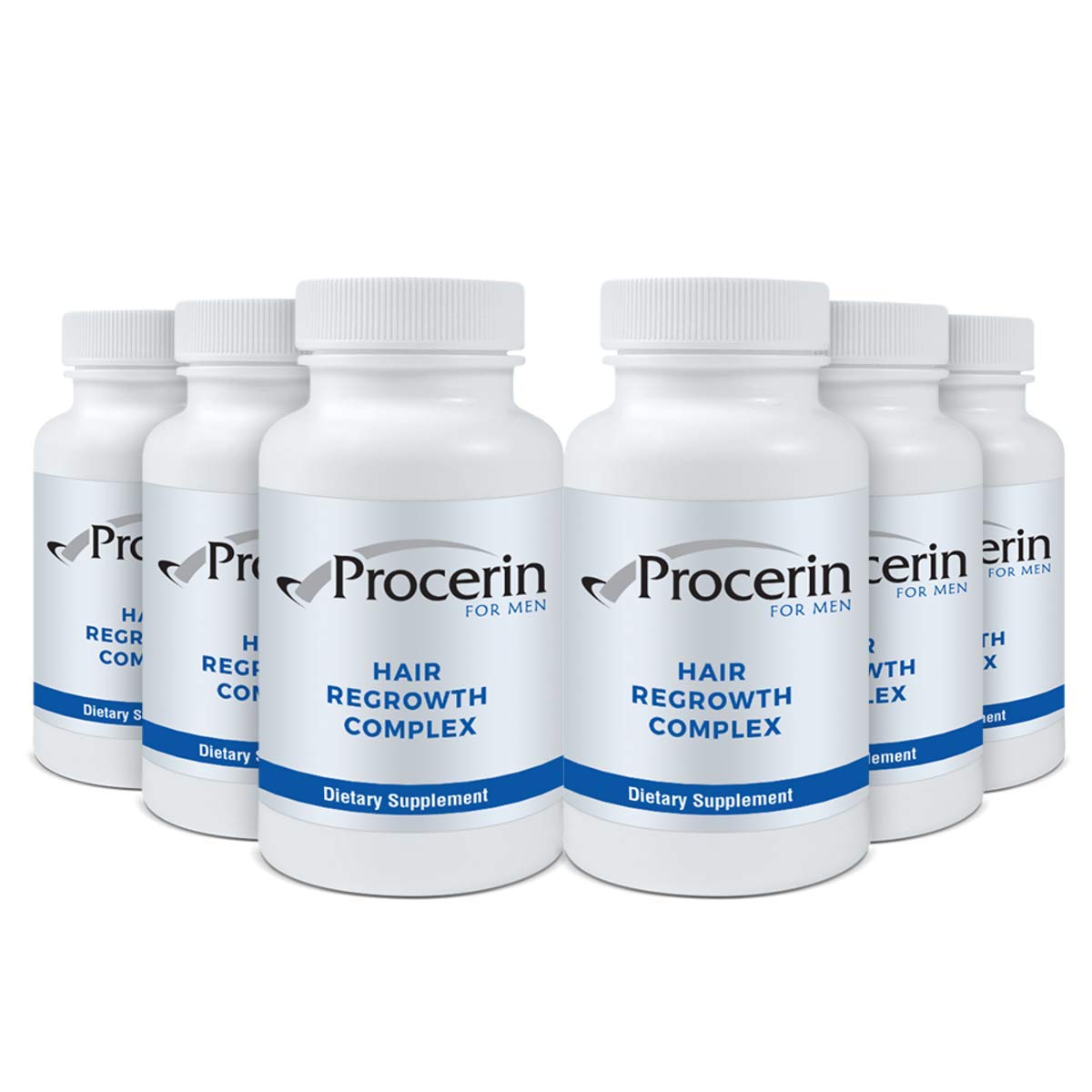